Gear up for a half hour of girl power with tonight's new Liv and Maddie! 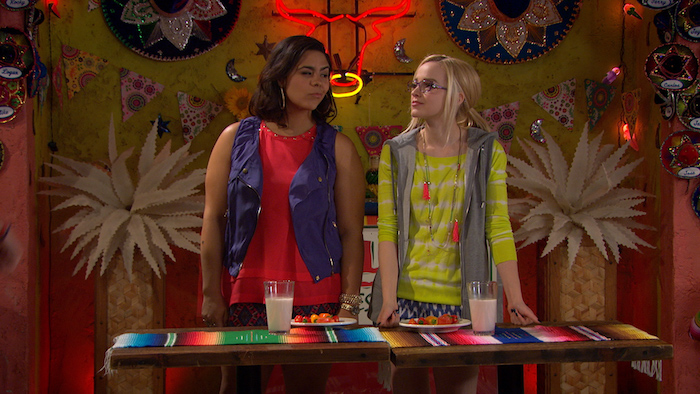 Has someone ever told you that boys are better at “boy stuff” than girls, or that girls can’t do some things simply because they're, well, girls?

If yes, then tonight's Liv and Maddie: Cali Style will have you cheering from your couch as Liv and her fellow female co-stars of Sing It Louder!! organize a woodblock derby race against the boys. Meanwhile, in the photo above, Maddie and Willow take on a challenge at their local restaurant which has previously only been won by men.

It only makes sense that one of our fave Disney Channel actresses, Dove Cameron, would be involved in such an empowering storyline.

In a 2015 interview with Cambio—a site "for girls" and "#BuiltByGirls"—Dove commended the company on their work and said, "It's so cool to see people encouraging young girls to be strong. Not with just their jobs or pay, but also socially. Girls don't have to wear makeup. Girls can be bada****. Girls can do anything." We concur!

What female do you look up to the most? Share in the comments below!

THESE BESTIES HAVE EACH OTHER'S BACKS 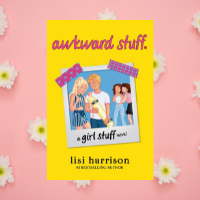 BFFs Ruthie, Drew and Fonda decide to have their first kisses on the same night. But when their friendship is tested by middle school drama, the girls realize that some moments can't be planned. Enter to win here!