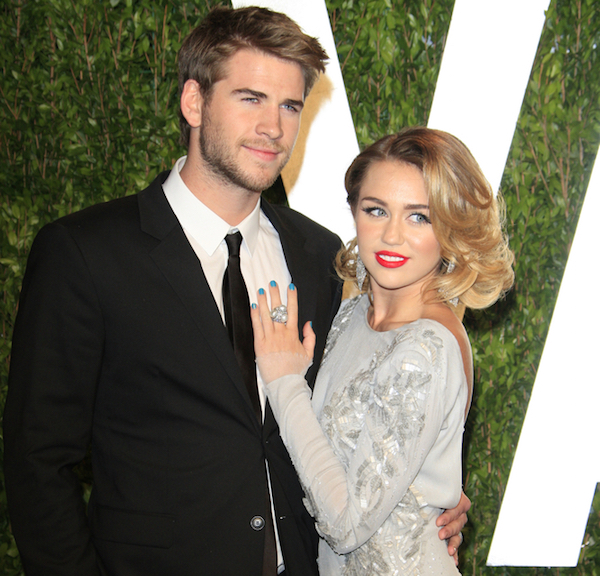 Lately, it seems like Miley Cyrus and Liam Hemsworth might just be back on. After a few years apart, recent media coverage has captured the two walking hand in hand to a few dinner dates, and some mysterious Insta posts have left fans hoping that the two might again be a thing. Luckily for them, Miley's latest Insta definitely points towards yes. 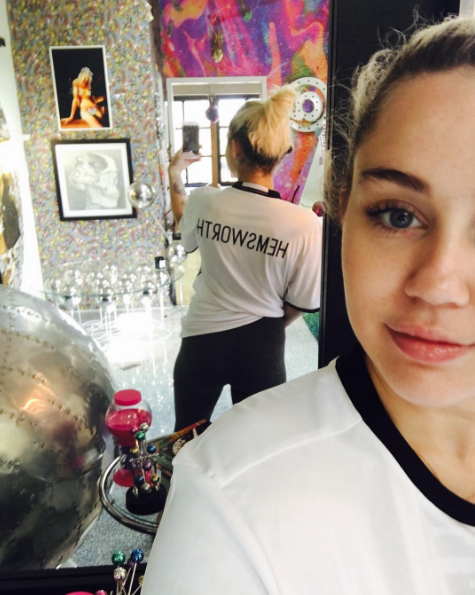 Now that this couple is (hopefully) reunited, they're giving us serious hope that some of our other celeb ships might float again. Who knows? After Liley, anything is possible, right? Here are a few couples that we really really hope reunite one day.

Everyone loved this. Every. Single. Person. These two were perfect together. They were the real “Troy and Gabriella.” They were the start of something new. (See what we did there?) Plus, they were both stunning people. We miss this beautiful relationship terribly. #Zanessa forever.

This twosome was seemingly perfect as Teddy and Spencer on Good Luck Charlie. When they became an actual couple, we were all jumping for joy. They were cute. They were beautiful. And then, one day, they were done. If only Disney could put them in another show together.—I think it's safe to say that we'd all go crazy.

Okay, okay, we *do* love Zayn with Gigi now. But remember back in the day? These two British vocal powerhouses seemed like the ultimate duo. Zayn even had Perrie tattooed on his arm! We thought it was forever. (We do have to admit that we cried a little when they split. Maybe not as much as when Zayn left One Direction, but still.) After the way they broke up, we don't know if we actually want them to reunite... but we are still mourning just a little bit.

When these two Disney superstars got together back in the day, it seemed like heaven on earth. Their adorable teen relationship was all that our tween selves wanted. Since then, they've both moved on in serious ways—and both put out some incredible music—but can you just imagine what it would be like if they revisited their romance?

All we have to say is this: Becky G's "Lovin' So Hard" music video. The two were beyond adorable in it—why can't we have that back?

Do you secretly wish any of these couples could reunite? What celeb break-ups most broke your heart?