Selena *literally* crumples the last of our Jelena hopes 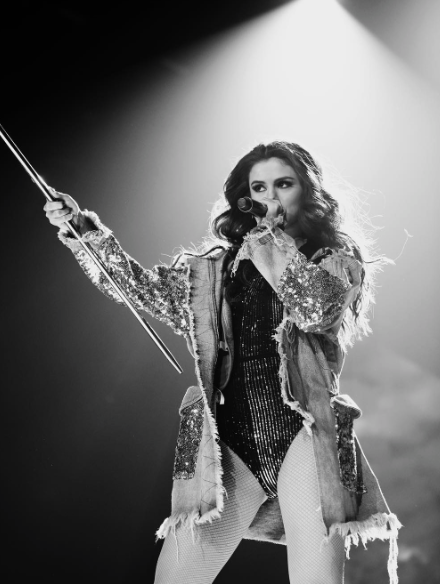 Sorry Jelena shippers, but that ship has sailed, and Selena Gomez wants you all to know it.

During her Revival Tour stop in Fresno, California, Selena noticed a particular fan’s sign in the pit and asked them to bring it to her. When Sel got her hands on the fan’s sign, she crumbled it up and threw it on the ground.

What the heck was written on that sign? Turns out, the poster had “MARRY JUSTIN PLEASE” written on it. Guess it's too late now to say 'Sorry'? 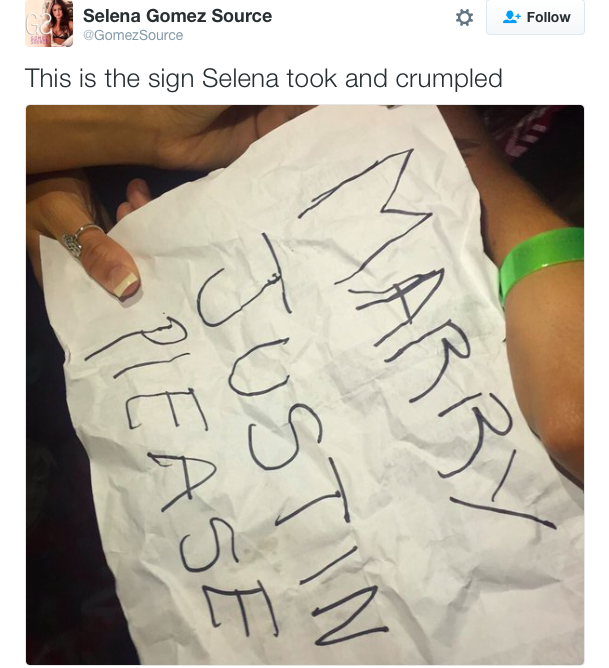 Some Jelena fans on Twitter were heartbroken realizing that their ship has officially sunk. 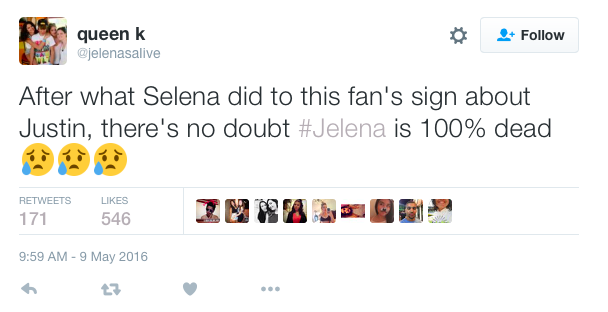 Other fans were praising the bold move.

What do you think?

Do you really think Jelena is over for good? Was it ok for Selena to crumble up that fan’s Justin sign?