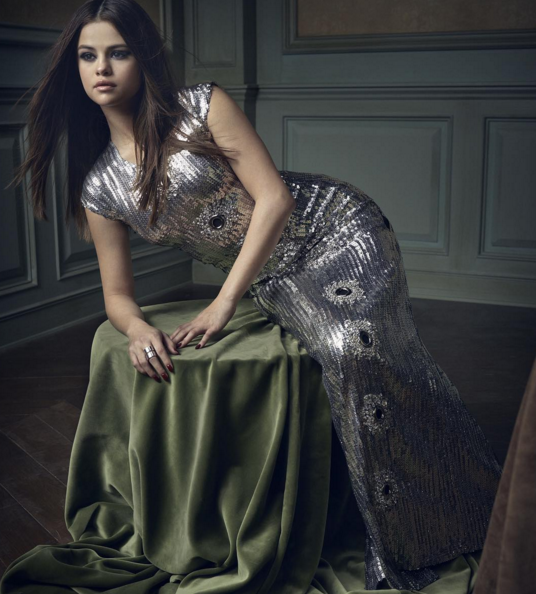 We already know how incredibly successful our girl Selena Gomez is at being an actress and singer. Now, she seems to be heading into the world of being a producer. According to Deadline, Selena has teamed up with executive producer Aaron Kaplan and Freeform for a new TV series. The untitled drama, which is now in development and supposedly along the lines of a latino version of Empire, is to be centered on an 18-year-old girl destined for greatness and living in a low-income Latino neighborhood.

Kaplan was inspired to pursue this project by Ana Cobarrubias, a high school senior and speaker at The Zimmer Children’s Museum Discovery Award Dinner last November, who talked about her plans to pursue a career in cinematic arts so she could tell the stories of people from low-income neighborhoods like hers. He and Freeform’s EVP of programming, Karey Burke, reached out to Selena who signed on as an executive producer.

Sel is also executive producing the upcoming Netflix miniseries 13 Reasons Why due out later this year. Right now, there’s no information on when her untitled Freeform show will debut, but we’re so excited to see Selena rock her new role.

What do you think about Selena's new shows? Are you planning on tuning in for either?