Wait... Are Selena and Niall dating?! 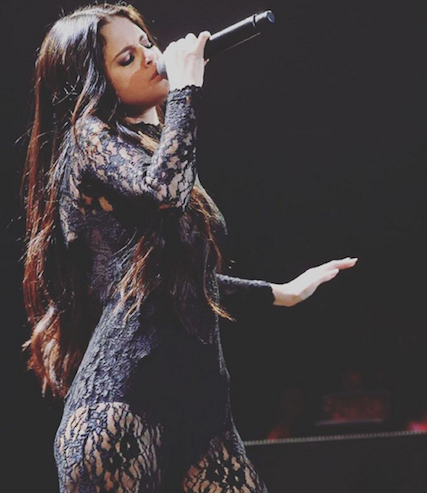 Look, we know that Jelena is over (even if Justin Bieber's Instagram is totally giving us hope—have you seen this pic?), and we know that eventually Selena Gomez is going to move on—but we could never have imagined that it would be with One Direction's Niall Horan.

Over the weekend, the two were spotted getting awful cuddly at Supergirl star Jenna Dewan-Tatum's birthday party. According to People, Selena and Niall were hugging, dancing together and even kissing throughout the night. They even took a picture together with a group of friends. 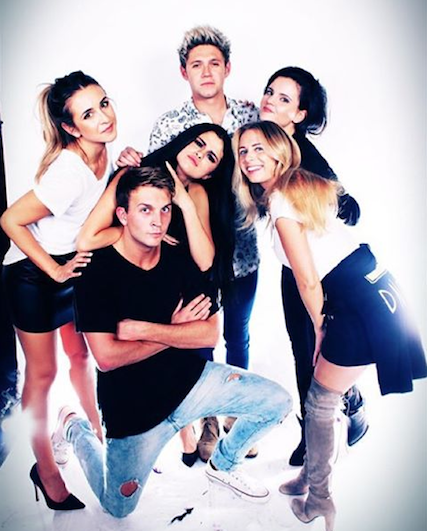 The cherry on top? The next day, Justin posted another old pic of Sel and him to his Insta, captioning it, "crazy throwback." Um, are we sensing a little jealousy?

Neither Niall nor Selena have confirmed anything yet, but we think they could actually make a pretty cute couple. They're both super sweet and talented. Could this be a perfect match? And if it is, what should we call them—Siall? Nelena? Nialena?

What do you think of this maybe-match? Are you rooting for them or holding out for a Jelena reunion?