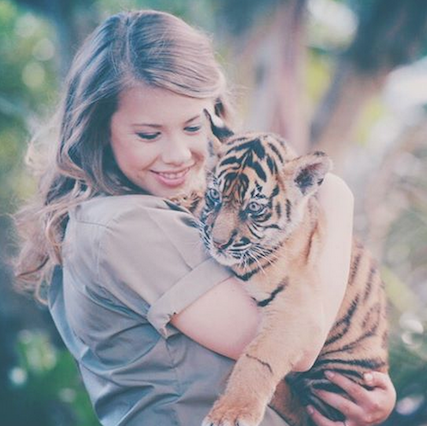 Season 21 of Dancing with the Stars begins in a little under a month, and the first star was just announced. Bindi Irwin, the daughter of Steve Irwin who tragically passed away in 2006, is thrilled to join the cast. “I can’t tell you how excited I am,” she told People. “I can’t wait to see what is to come.”

The Irwin family has been well known throughout the world, starting with Steve Irwin’s television show that began in 1997. Steve was famous for his courage and enthusiasm for animals. He also helped to raise awareness towards saving endangered species. 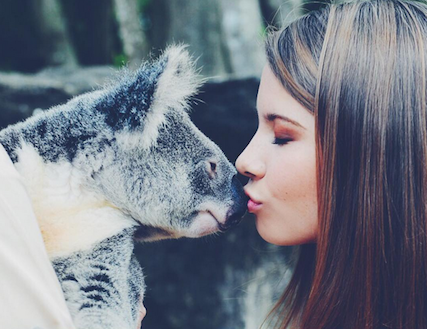 Through the years we watched both Bindi and her brother Robert grow up in front of the cameras. We can’t wait to see Bindi again on our television screens, doing something very different then what we are used to seeing her do. She admitted, "I'm a little scared but we will see what happens.” We can’t wait to see Bindi dance and we are sure she will do a fantastic job. 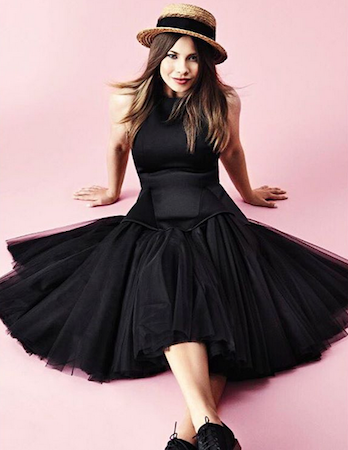 Do you know who you're rooting for yet? What other stars would you like to see on DWTS?

POSTED IN Dancing with the Stars