Listen up, R5 fam: "All Night" dropped and we have it here 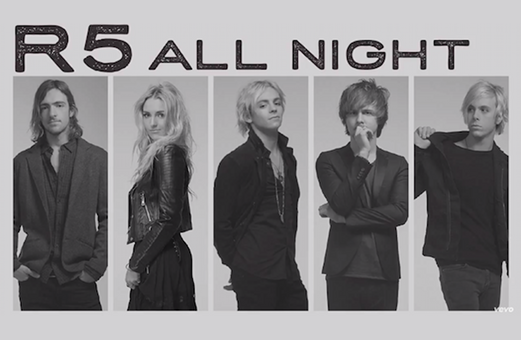 We're super ready for R5's new album Sometime Last Night dropping July 10th and their tour kicking off July 7, but it looks like the gang still have some big plans in the mean time. After a series of teaser videos posted to their official Twitter account, R5 might just be building up to something big.

With short visual trailers for their songs "Let's Not Be Alone Tonight," "Dark Side," "Wild Hearts," "All Night," "Repeating Days," "Smile," "Lightning Strikes," "F.E.E.L.G.O.O.D," "I Know You Got Away," "Do It Again" and "Did You Have Your Fun?" we're getting our first glimpses of the vibes for each songs, and we're so ready to hear even more. We're also pretty hopeful for some major music videos after R5 released the audio track for "All Night" on YouTube and iTunes. Check out the pictures below and click through to watch the full teasers on Twitter, then scroll to give "All Night" a listen. 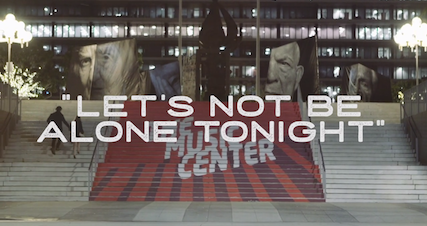 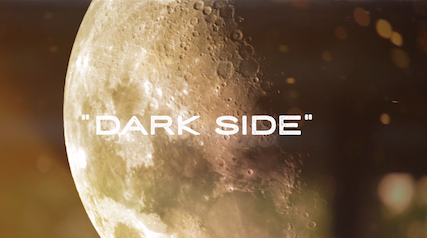 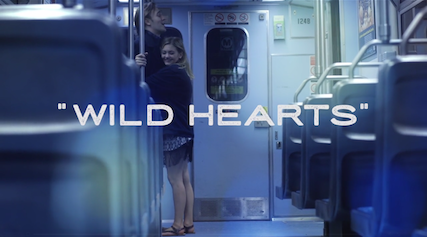 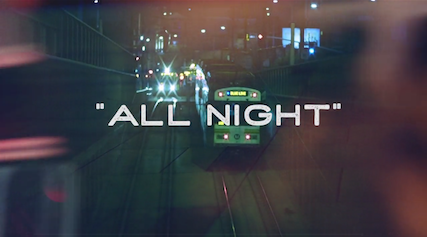 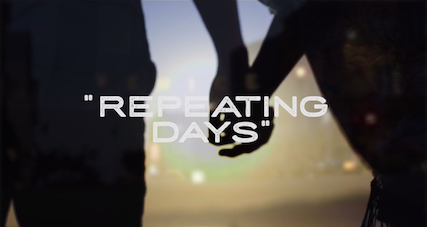 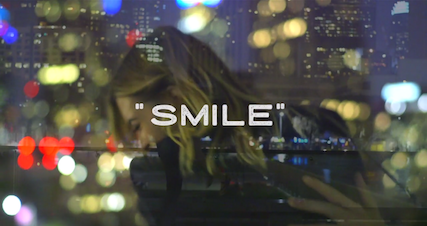 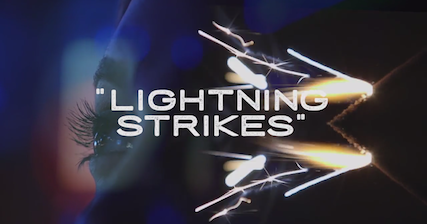 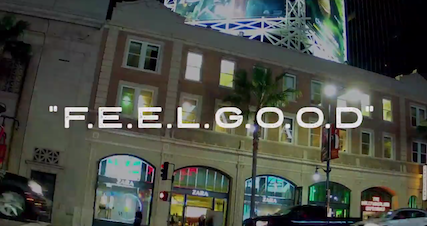 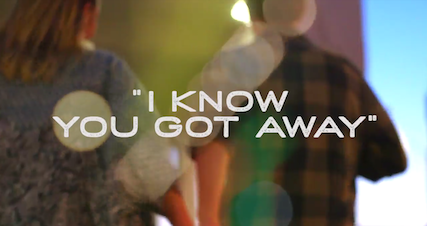 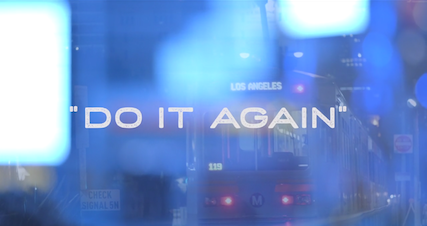 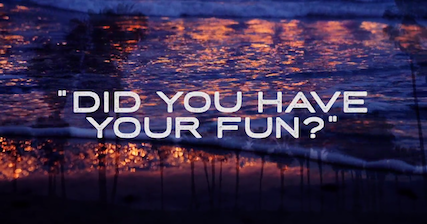 What do you think of R5's teasers so for? Which song would you want a music video for? Tell us in the comments.