Oh, no! Which of our faves was shockingly sent home on Dancing with the Stars? 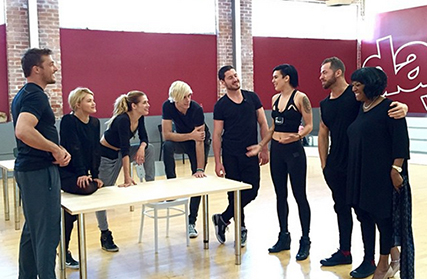 Last night's Dancing with the Stars featured incredible era-themed performances and amazing dance-offs between some of our favorite stars and the fiercest competitors in the game, but when it came time for eliminations later in the night, the decision of who to send home blew us away.

If you haven't watched the ep yet, or if you're just not ready to find out who got the axe, stop reading here because we're about to reveal some serious spoilers. 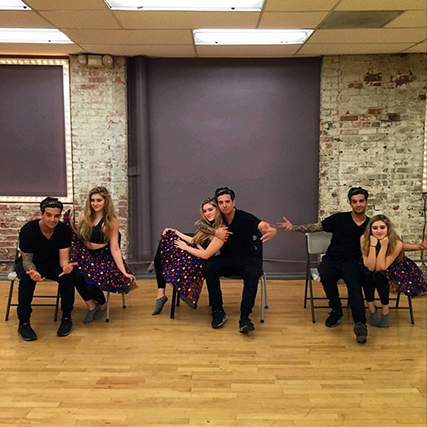 After an incredible futuristic jazz ninja-themed performance which bagged her the second-highest score of the night—and even a win against R5's Riker Lynch in the dance-off—Hunger Games star Willow Shields and her partner Mark Ballas were sent home. Even though Willow has been one of the top performers throughout the season, it seems she didn't have enough votes to beat out her competitors, and we're seriously bummed out by the news.

So are tons of fans, who, like us, just don't understand how Willow could be sent home after so many amazing dances—and so many high scores. Instead of wallowing, though, we're just sending all of our love out to Willow, and rewatching all of the amazing dances she did over the course of the season. Check out some of her best moves below, including last night's ninja dance.

Were you shocked that Willow was sent home? Who have you been rooting for, and who do you want to win now? Let us know in the comments below.

POSTED IN Dancing with the Stars, Willow Shields