The trailer for Descendants is finally here! 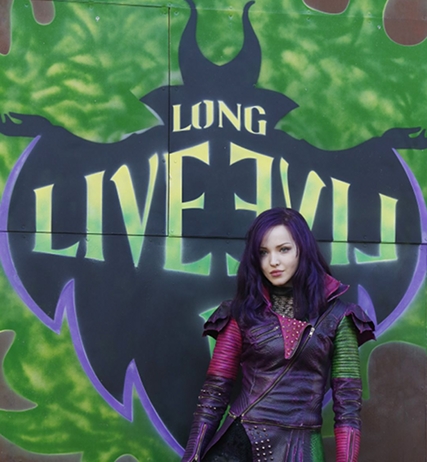 It feels like we've been waiting forever to get a sneak peak at Disney Channel's upcoming Original Movie Descendants, but within the last week we got our first glimpse of the flick through some awesome cast pictures and stills from set. The photos got us totally psyched for the film, and now during tonight's RDMAs, we're even getting a trailer.

Disney's Descendants stars Dove Cameron, Cameron Boyce, Booboo Stewart and Sofia Carson and tells the story of four children of the most famous Disney villains as they assimilate to life outside of evil isolation, and as they decide whether or not "bad" is something they are, or instead just something they've been taught.

Watch the trailer below for your first real taste of the film.

What was your fav part of the Descendants trailer? Are you excited to see the film when it premieres this summer? Tell us what you think in the comments below.