The 85th Academy Awards: Did you watch? 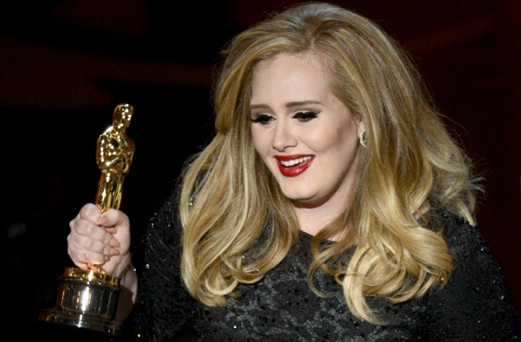 The 85th Academy Awards took place last night on ABC and there was very little to be grouchy about. Even Jennifer Lawrence was good-natured about her trip up the stairs as she went to accept her award for Best Actress in a motion picture.

Hollywood’s black-tie affair to honor the best work in the film industry was a splendid success as the Dolby Theatre in Los Angeles took on a musical theme with several music-filled performances throughout the night. Joseph Gordon-Levitt and Daniel Radcliffe joined host Seth MacFarlane to sing and dance to “High Hopes.” Jennifer Hudson performed “And I Am Telling You” from Dreamgirls, while Catherine Zeta-Jones brought back “All That Jazz” from Chicago, and the cast of Les Misérables reminded us why their film is one of this year’s most-nominated features.

Watch the cast of Les Mis below…

We loved Charlize Theron and Channing Tatum’s dance to “The Way You Look Tonight” and Adele and Barbara Streisand topped off the evening with their soulful solos.

Watch Adele’s performance of “Skyfall” below…

If you missed it all, don’t fret—just check out the winners list below, loaded with some of the biggest honors and those we thought should’ve one.

Beasts of the Southern Wild

Actor in a Leading Role

Actress in a Leading Role

Actor in a Supporting Role

Actress in a Supporting Role

The Pirates! Band of Misfits

“Before My Time” from Chasing Ice

“Everybody Needs A Best Friend” from Ted

“Pi’s Lullaby” from Life of Pi

The Hobbit: An Unexpected Journey

Snow White and the Huntsmen

Are you pleased with who won? Were you rooting for someone who didn’t score an Oscar? Share in the comments below.
Photo via popsugar.com

+ Sunny songs to get ya through winter 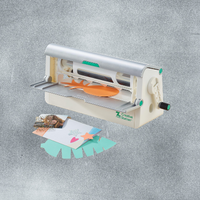 One crafty gal and her bestie will each score a Xyron Creative Station (worth $220!). Apply non-toxic adhesive, magnet or lamination to any project. Perfect for stickers, cards, labels and much more, this machine is all you need to start a stellar scrapbook. Enter here!