Are you afraid of having your first kiss? 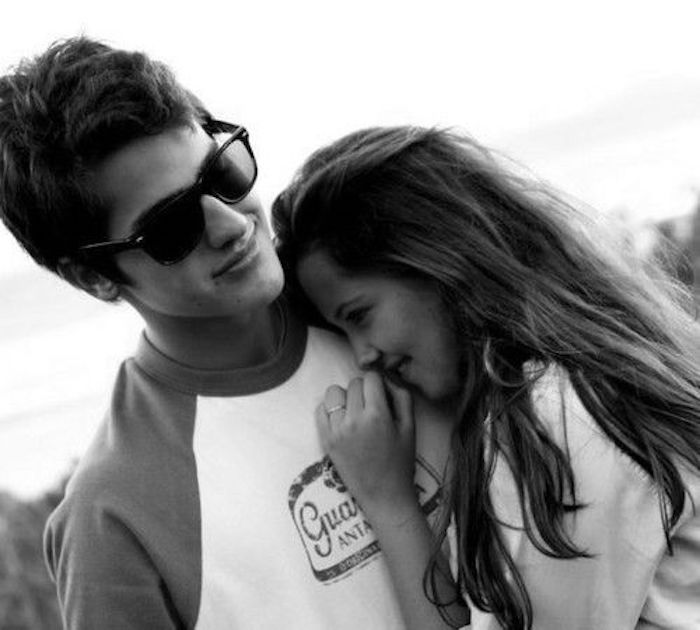 You had a crush on that cutie in your art class for, well, ever and even though you're no longer prepping clay for pottery day together, you two have still been hanging out all the time. One day, he surprises you and tells you that he’s had a crush on you for quite some time but never had the nerve to make a move. By the end of the conversation, you guys are flirting like crazy and come next week, you're officially an item. Now, here comes the super scary part: your first kiss.

And here comes the total truth: there's nothing to be afraid of. Here's why.

Your first kiss may seem like a big deal, but it’s not "a thing" if you haven’t had yours yet. Everyone experiences things in *their* own time. If you hear that all of your BFFs have already locked lips with their sweeties, don't get down on yourself. Even if your boyfriend has puckered up to someone in the past, know that it’s just a matter of time before you guys kiss, too, so don't sweat it.

Take my first kiss story, for example. I had been thinking nonstop about having my first kiss with my boyfriend. Seriously, it was the only thing on my mind. One day when we were hanging out after school, I got up the courage to let things happen. What do I mean by that? I just pushed it out of my mind and went with the flow—and guess what, it happened! It felt like we were in a movie scene, TBH, and when I look back on that moment, I see it as a simple smooch that was the beginning of something amazing—something that wouldn't have happened if I didn't stop making it such a big deal.

Have you had your first kiss yet? Yes? No? Let us know in the comments below. 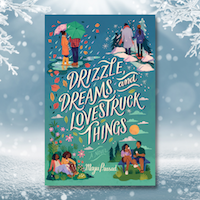 Follow along as the Singh sisters navigate a full year of magic at the Songbird Inn. Perfect for fans of Jenny Han's To All the Boys I've Loved Before, this sparkling rom-com celebrates sisterhood, family and the love all around us. Enter to win here!