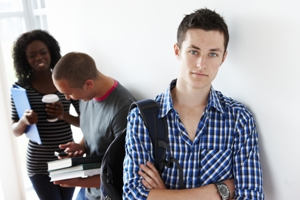 Boys don’t have to be a mystery. Real guys give you the straight scoop on all your most pressing Qs so you can finally figure out what he’s really thinking.
I like this guy at my school, but he already has a girlfriend. I think he might like me back but I’m not sure. One day I was leaving the gym after cheer practice, and he just stared at me. Is that a good thing? I’m really confused.

HIS ANSWER: "Even if he does like you, the fact that he already has a girlfriend makes it a tricky situation. He might just want to be your friend, or he might think you're cute. It seems like a kind of weird situation where you might not ever really know one way or the other unless he breaks up with his girlfriend."

YOUR MOVE: If he's looking at you, try saying hi or smiling at him. It might start a conversation. But beware—even if you think he might like you, trying for anything beyond friendship while he still has a girlfriend will probably just result in hurt feelings.

POSTED IN GL's best guy advice, how to flirt 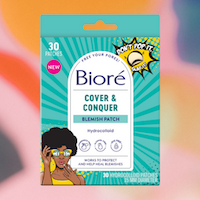