These 10 evermore lyrics would make the *best* Insta captions 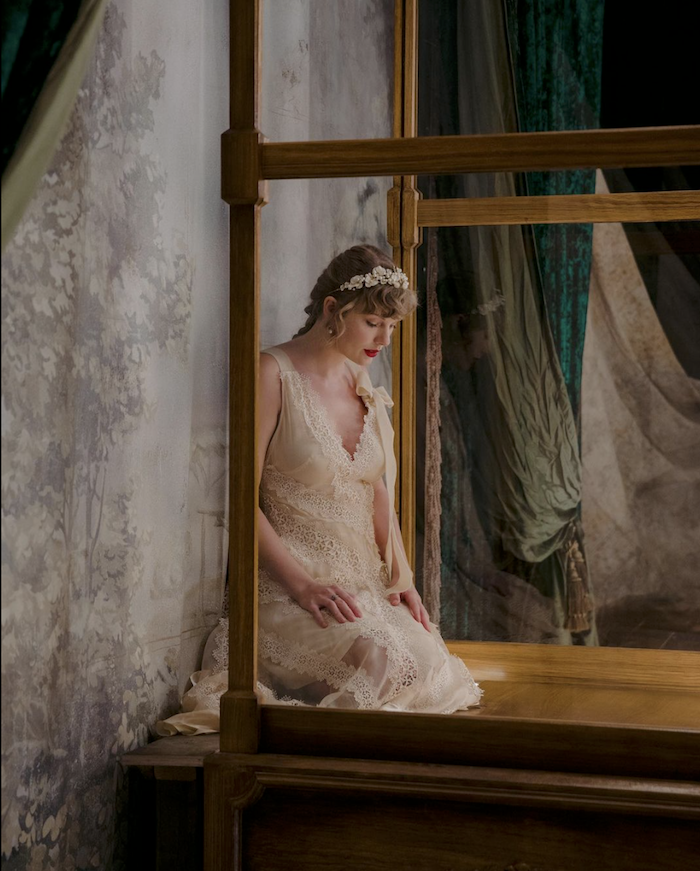 Let's face it, this has been a *rough* year. In an attempt to salvage the trainwreck that has been 2020, Taylor Swift dropped her ninth studio album, evermore, in a surprise Instagram post that shocked and delighted fans accross the world.

The release of evermore comes just months after the release of its sister album, folklore, which Swift announced in July, 2020.

"To put it plainly, we just couldn’t stop writing songs," she said. "It feels like we were standing on the edge of the folklorian woods and had a choice: to turn and go back or to travel further into the forest of this music. We chose to wander deeper in."

Because there are *so* many artful lyrics in evermore, we've rounded up the 10 that would make the perfect Instagram caption for any situation.

For when your plans don't go *quite* as expected:

When you're humble-bragging about your new self-care routine:

When you post a mysterious selfie hoping your crush will see it:

"Do you ever stop and think about me?" ("Dorothea") 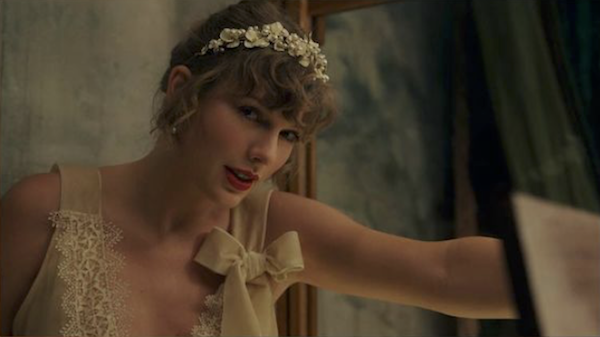 For that artsy travel pic you've been *dying* to post:

When you've been doing some soul-searching and *need* the world to know:

For that candid pic of you with your BFFs:

"Eyes full of stars hustling for the good life." ("Cowboy Like Me")

For your first snow pic of the season:

"And it gets colder and colder when the sun goes down." ("Coney Island")

When you get a *perf* pic from a fairytale-esque photo shoot:

"My mind turns your life into folklore." ("Gold Rush")

Do you have a favorite song on evermore? Let us know what it is by tagging us on social media @girlslifemag.