This new 13 Reasons Why trailer is *intense* 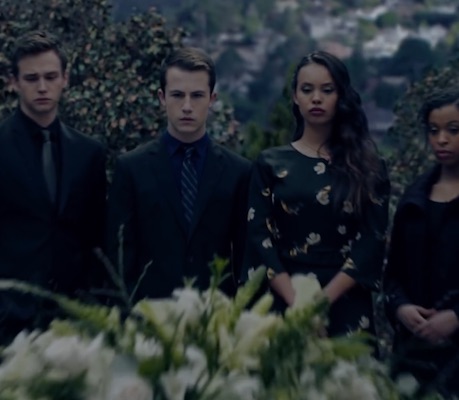 Fan of 13 Reasons Why? We have some good news and some bad news: The trailer for season 3 just dropped, *but* Netflix has confirmed that the show is nearing its end and will wrap with the fourth season.

Based on the video below, it's clear that season 3 will deal with the death of the much-hated Bryce Walker (played by Justin Prentice), and how the rest of the Liberty High crew was involved in his death. If you've been following the series or read the book, you'll remember that Bryce was #12 on Hannah Baker's list, and she infamously calls him "the one who broke her soul."

Bryce's death may seem like a long time coming, but how will it all play out? Be sure to tune in on August 23 to binge the whole season!

Tell us: Are you a 13 Reasons Why fan? Who do you think killed Bryce?