The most OMG moments of the week: D2 premiere date, RDMA maddness + more! 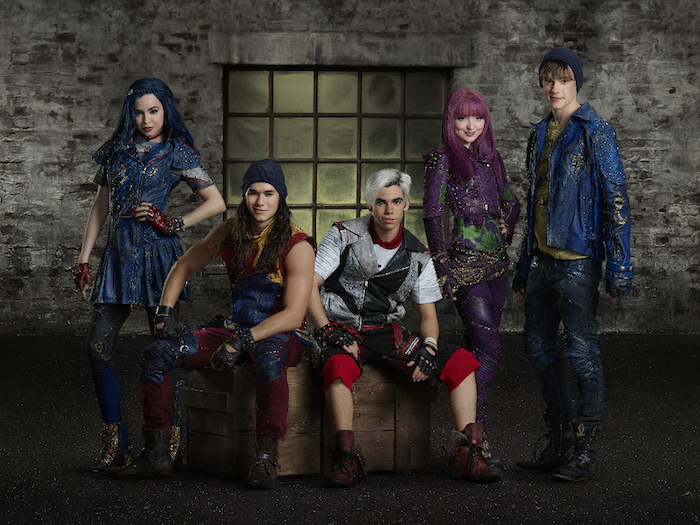 Been out of the loop? Here's the must-know news that happened this week:

Descendants 2 is coming your way!
Not only will the DCOM premiere on Disney Channel on Friday July 21, at 8 p.m., but it will *also* be broadcast on four other channels at the same time! You can watch it on ABC, Freeform, Lifetime and Disney XD, too. OMG!

Summer of Sab
As if we couldn't love her anymore, Sabrina Carpenter, is bringing a fun- and music-filled summer your way with her The De-Tour tour! The tour kicks off on July 5 and she's bringing Radio Disney host and YouTuber Alex Aiono and Brit boyband New Hope Club along for the ride—and we can't wait!

Britney's back
Pop diva and music legend Britney Spears is being honored with the first-ever Icon Award at Sunday night's Radio Disney Music Awards, which will be complete with a medley performance of Brit's biggest songs by Hailee Steinfeld, Sofia Carson and Kelsea Ballerini. Be sure to tune in Sunday at 7 p.m. on Disney Channel for all the action.

What was your fave celeb "OMG" moment this week?  Let us know in the comments below!