Bea Miller's new "song like you" video is here--and we're loving it! 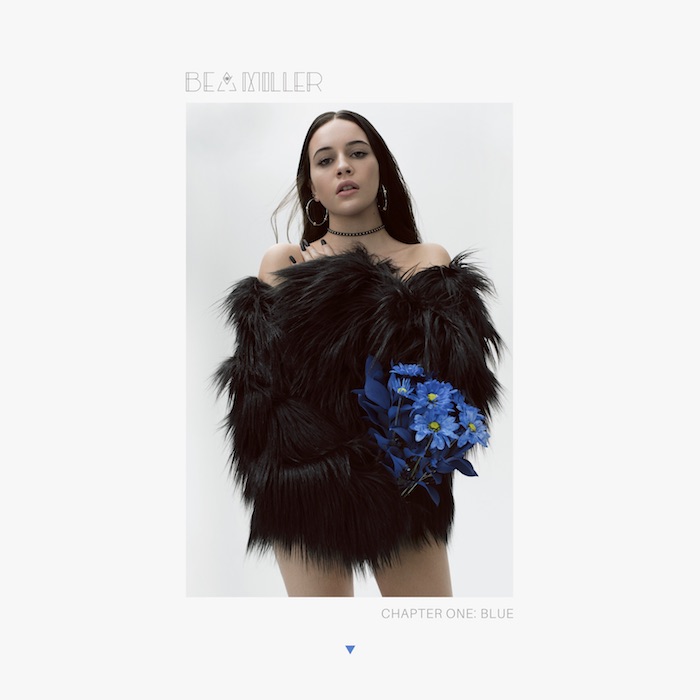 TBH, we've always had a thing for Bea Miller. The X Factor alumna is rebellious, outspoken and unafraid of being herself. She's just proved that once again, too, with the release of something unique: chapter one: blue, the first installment of her three-part year-long album project—and we are obsessed! The release's debut single is titled "song like you" and the music video, released on Friday, just blew us away.

In an interview with Time, Bea explained the inspiration for the honest track, saying, "I was constantly torn between needing to move on and not being able to accept that I needed to move on. One morning it just clicked." And when she was on a train on her way to the studio in New York, she decided to write about it.

The video focuses on Bea and a mysterious boy throughout their relationship's ups and downs. From the boy to the flowers to the necklace, the color blue can be traced throughout the video, which relates directly back to her album's title. Bea's second and third album installments will also be based on color: chapter one: blue was released on Feb. 24 and will be followed by chapter two: red in May and chapter three: yellow in August. The songs from all three chapters, along with three unheard songs, will be featured on her unnamed sophomore album due out in November.

Bea has definitely matured since her 2015 debut album, Not An Apology, and we cannot wait to journey through red and yellow with her. chapter one: blue is now available to buy on iTunes.

What do you think of chapter one: blue and Bea's new video? Are you excited to hear the rest of her album? Let us know in the comments below!

Thanks to the fab fashion from Indigo Saints (shop the look at Lord & Taylor), we've got *your* so-you style vibe on lock. Find yours HERE. 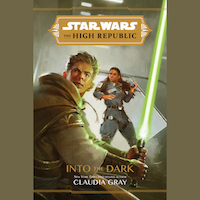