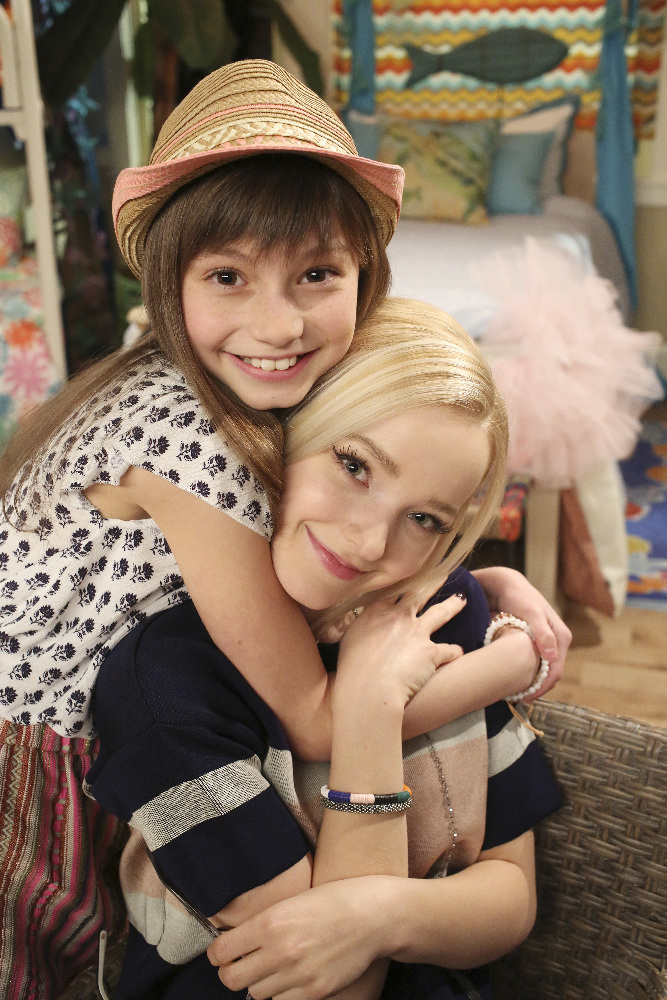 You know that old saying "two is better than one," right? Well that is especially true on tonight's all-new episode of Liv and Maddie: Cali Style.

On the ep, Liv (Dove Cameron) teams up with her cousin Ruby (Lauren Lindsey Donzis) for the ultimate collaboration: a song called "The Power of Two," which the pair perform together on the show inside the show, Sing It Louder!! And today's actually your lucky day: You can watch the entire song right *now* before the episode airs on Disney Channel tonight at 5:30 p.m. Press play below!

According to Lauren, working on the song was just as fun as it *sounds*. "I really enjoyed working with the professional dancers during the filming of the song because they were so sweet," Lauren says. "Also, the props were awesome. Getting to dance on top of the heart was really fun!"

So, when do we get to perform on all these fun props?! Seriously, call us anytime, ladies.

Who would you most want to perform a duet with? Why? Tell us below! 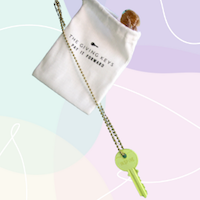 Pay it forward with a Giving Key + crystal from Grokrocks. Enter to win here!