Cyd and Shelb get fancy on tonight's Best Friends Whenever 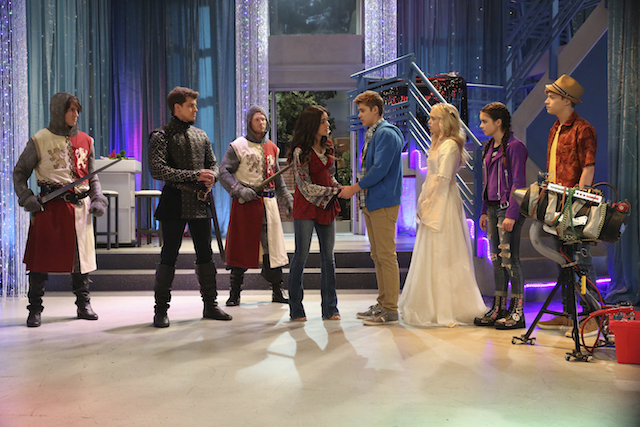 There's never a dull moment on Best Friends Whenever. We've seen Shelby and Cyd time travel to play match makers, jet to their kindergarten years and even go back in time to help Barry meet his rockstar idol. Now, on tonight's episode, "Revenge of the Past," Shelby gets trapped in the 16th century. (You know, like Shakespeare's time.)

After trying to save Daisy from marriage, the friends must join forces for the rescue mission in order to avoid her getting whisked away and hitched—say what?!

This dude is pretty adorbs, but *definitely* a jerk. We wouldn't let Daisy marry him either!

Did you notice how cute the fashion is on this episode, though? Shelby's tulle dress is drool-worthy and Cyd's red look is totally eye catching, but Landry Bender says the chic outfits weren't as easy to wear as they look. "A lot of the final episode takes place at our high school dance. None of our characters usually dress very fancy but we all had on heels for the scene," she spilled to GL. "Since we do a lot of running and physical comedy, we weren't used to the shoes and we all were stepping on each other! It was equally funny and painful at the same time."

Check out the hour-long ep of Best Friends Whenever when it airs tonight at 8:30 p.m. EST!

If you were stuck in the 16th century, what would *you* do? Sound off in the comments.

POSTED IN Disney, Best Friends Whenever, TRENDING, Must List 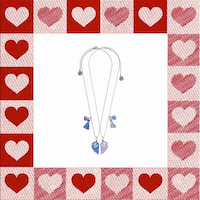