5 life lessons according to our favorite celebs 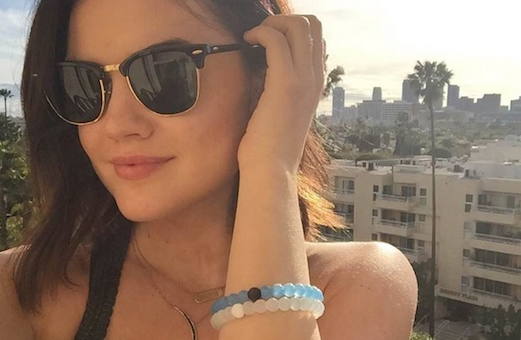 High and lows dips in self-esteem are inevitable and, believe it or not, EVERYONE goes through them. Your sister, friend or family member—we're all bound to feel down on ourselves at some point or another. But inspiration is everywhere, and our fave celebs have learned how to handle the heat in the spotlight.
Check out some of their best advice about how they've tackled their own struggles and the lessons they've learned along the way. 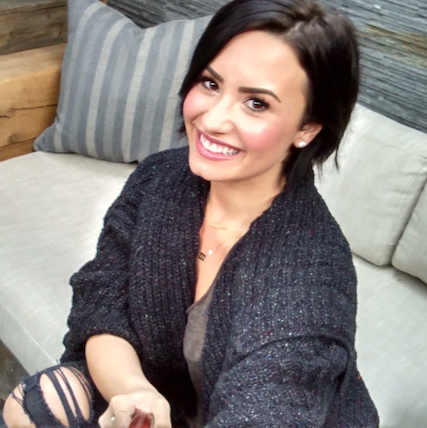 Anyone that has seen Demi knows that she is an accomplished actress, singer, and person. Little did we know, while she was off winning awards and travelling the world, she was also struggling with with mental illness and bipolar disorder. The world was blind to some of the hard times she was going through, yet she didn’t let them get her down. Now that she has opened up about a more private part of her life, she has taken her story and used it to let girls know they aren’t alone and can accomplish what feels like the impossible. From her times as an Disney actress, to moving on to her world tour, she has become an advocate of encouraging her fans to find a solid support system of friends and family to hold them up when they fall. In regards to her work in promoting the #SeeTheRealMe campaign, she said in a recent interview that it's all about, "letting people see who you really are and trying to find the confidence in yourself and having the people around you be that confidence." We love how she strives to empower girls across the country and provide a platform to show the world their true selves.

Swift past the haters 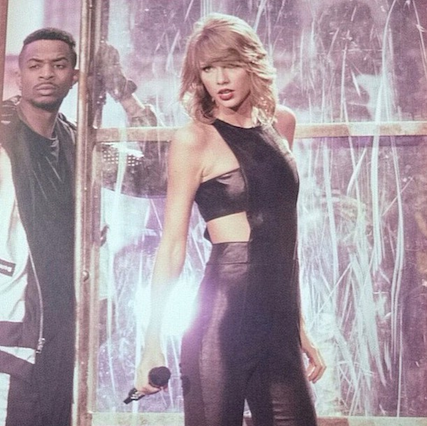 What says perfect like the new T-Swift album? For someone who has been in the public eye for so long, and has received so much coverage in pop culture, Taylor is a pro at dealing with media attention. Tay teaches us to ignore the nasty things people say, and embrace ourselves. There are always going to be people who choose to be negative and decide to make those thoughts publicly known, but Taylor reminds us to “shake it off” and not give those people the time of day. In an interview with the Rolling Stone, she remarked, "When you live your life under that kind of scrutiny, you can either let it break you, or you can get really good at dodging punches. And when one lands, you know how to deal with it. And I guess the way that I deal with it is to shake it off." Taylor’s mentality is one that we should all take on. It is often so hard to escape the things people say, because they can easily consume our minds. But like Taylor, don’t forget to acknowledge all the praise and support you receive from the people you know, too. Often times, our closest loved ones are our biggest cheerleaders and are the ones that will push us forward. 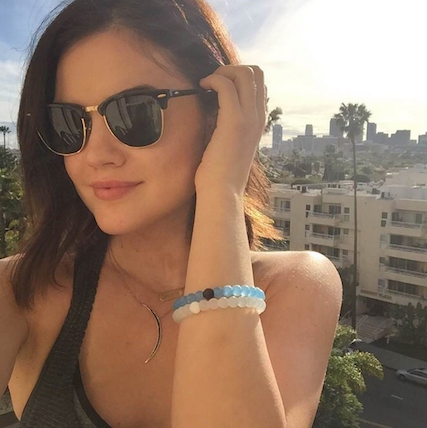 It is no secret that Lucy Hale is absolutely darling in her hit show, Pretty Little Liars, especially with her beauty and style. But even the most gorgeous and talented of actresses have inner struggles, and Lucy is no different. After exposing the problems she has had with her eating disorder, she has inspired so many girls worldwide to believe that they can only do what is best for themselves. In admitting her battle with eating, she has been able to open up and start difficult conversations about body image, confidence and staying healthy. In an interview with ABC Family, she shared that she enjoys working out, but also enjoys food just a much, and finds this to be "the perfect balance." We think Lucy is a great role model for girls everywhere because she gets it, and recognizes that anyone can experience this struggle. As a Hollywood actress, she has certainly felt the pressures of looking a certain way, and her positive attitude and honesty have made her excited about helping girls feel better about themselves. “If I can help one person, that’s awesome, you know? I’m just a normal girl, and everyone has issues. I’m just happy if it helps somebody,” she shared. 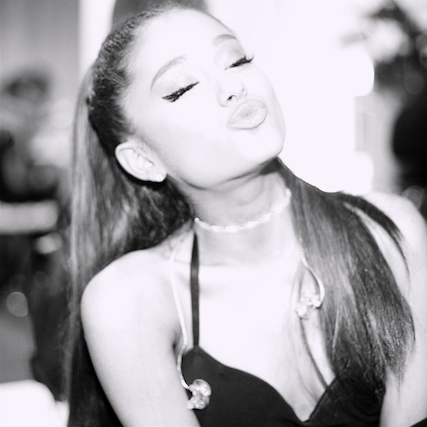 Personable, stunning and talented are all qualities that come to mind when you think of Ariana Grande. Her mentality is consistently positive and glass half-full, and it is crazy to think that she has been a victim of bullying herself. In a blog for the Huffington Post, she said that, “People tend to think that because I’m a performer and I didn't go to a regular high school, that I haven’t personally been affected by bullies and other issues. But it’s actually quite the contrary... One of the most terrible feelings in the world is knowing that someone else doesn’t like you, especially when you don’t know what you’ve done to deserve it.” Despite her busy schedule, we think it is super admirable that she dedicates time to giving back to others. Charity and volunteer work is something that anyone can benefit from, whether you are a star or not. Her work emphasizes the idea that if we look at the rought times we've survived in our own life, we can try to better the lives of others, one small act a time. A role model to her fans, Ariana is an example of someone who has taken a stand against bullying and encourages girls to take a stand against the evils they personally find in the world.

Delevingne the men behind 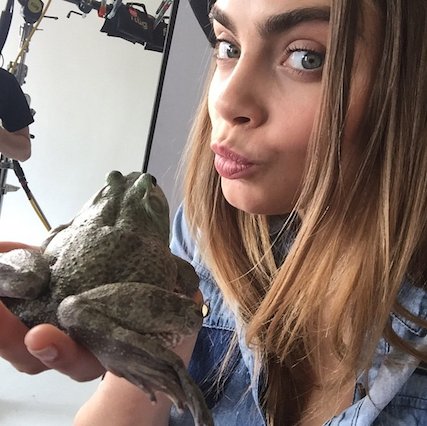 Cara is impossible to miss, as she is now making her way onto billboards, fashion campaigns, model ads, movies and more. The amazing work that she has accomplished, however, has not been easy. In an interview with Glamour, she opened up about the difficulties she has had when getting lines for a movie as a woman. In the event that she is being denied lines because she is a girl, she says that she advocates for herself until she knows that she has done everything in her power to fight for her own rights. "Even if I'm wrong, even if I get shut down, I know that I've done my part to get a woman's voice out there." We absolutely adore Cara’s drive to fight for what she believes in and we think girls everywhere should adopt the same idea. Like Cara has done, we should never let men, or anyone for that matter, dictate what we should and shouldn’t be allowed to do. It is her fierce and empowering attitude that has helped her accomplish what she has so far, and what will help her further her career. And as girls, we can accomplish anything too. After all, we do have a voice, and like Cara has learned, we know we need to use it.

What other life lessons have your fave celebs taught you? Share in the comments below. 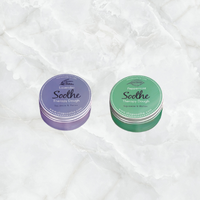