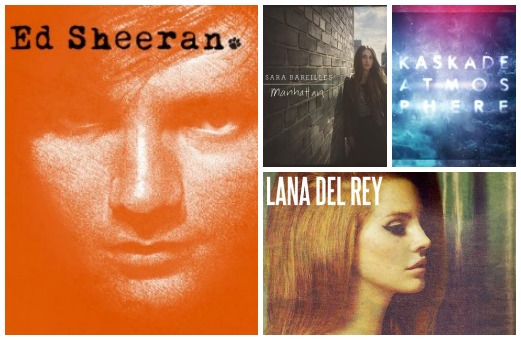 The biggest music awards show is happening this weekend and we can’t wait! Not only are some of our fave celebs nominated for a Grammy (or three) but the night will also be full of amazing performances. From Lorde to Katy Perry, this awards show is a total must. Which is why we’ve made a list of some of our fave music videos from this year’s Grammy nominees that we think will win big this year. Be sure to check it out this Sunday, Jan. 26, at 8 p.m. ET/PT on CBS to see if our predictions prove true.

“When I Was Your Man” – Bruno Mars

We love this song and video because of how emotional and personal it is. It takes a lot of confidence to sing from the heart and Bruno Mars is able to do just that.

Lana Del Ray has made her mark on the music world and we can’t wait to hear her next wave of musical genius. This song is one of our fave hits off her album Paradise and the vid brings back fond memories of those amazing summers with our besties.

Ed Sheeran has been around for a long time, but 2013 was most definitely his year. For starters, he went on tour with Taylor Swift and sold hundreds of thousands of copies of his album +. “Lego House” is definitely one of the best from this Brit. We love the plot twist at the end of the video and seeing a familiar wizard face, too. Ed was nominated for a Grammy last year but lost. We hope this is his year to win big!

We love this song and video combo for its upbeat sound. And watching it is making us want to go to a concert ASAP. Kaskade is up against some tough competition this year, but we know he can stand his ground.

Miranda Lambert has become the queen of country and we are rooting for her to win this Sunday night. Not only is this song super catchy, but the video itself is equally amazing.

Nominated for: Album of the Year

Even though her most well-known tune off her hit album The Blessed Unrest is “Brave,” there are tons of other amazing tracks one there. This is one of them. We have high hopes that Sara is gonna be walking home a winner.

Who are you rooting for at this year’s Grammy Awards? Share in the comments below.

+ DVD must-watch for every type of V-Day date 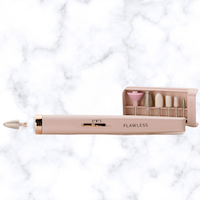 Get a pro mani with this amazing tool from Finishing Touch Flawless. Enter to win here!