Captain Marvel was a box office hit—grossing over 1.13 billion dollars worldwide breaking barriers as Marvel’s first film with a solo female lead to cross the milestone. It is no surprise there is a sequel to Brie Larson’s prized role previously directed by Anna Boden and Ryan Fleck. Marvel is known for hiring different directors on their film projects to maintain a fresh outlook, and they have been vigorously searching for a director over the past few months.

The search is over and to our excitement, Marvel has hired standout Nia DaCosta to be the director of the sequel. She’s one of four female directors of  Marvel Studio Films and she is making history as the first Black woman to direct a Marvel Studio film. 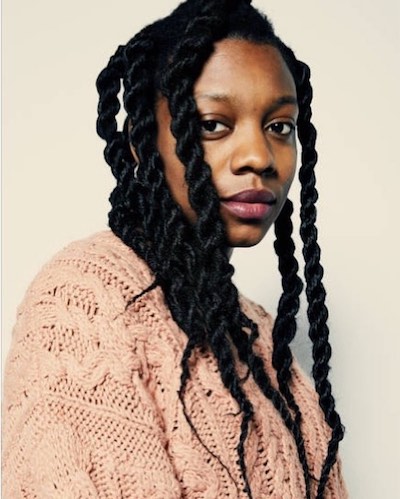 DaCosta has taken on previous projects such as her critically acclaimed indie film Little Woods, which released in 2018, to the reboot of the slasher film Candyman projected to release in October of this year.

Marvel is continuing to add diversity to their film projects and they are sounding a trumpet creating a space for DaCosta to have a leading voice in cinema. The rumored budget is projected to be the largest for a Black female director.

Fans went crazy over the news:

It is one thing for Black filmmakers to get hired to make studio films with Black stars. That took long enough to make a reality. But this...this is the next step. This is huge. And it is welcome. https://t.co/3lPgn7iR4O

The decision to tap DaCosta as the newest director of Captain Marvel is certainly a step in the right direction. If you didn’t know DaCosta before, she will soon become a household name with the release of the upcoming film—set to debut July 8, 2022.

Who's excited for the next installment of Captin Marvel? I know we are!

All GIFS via Giphy

POSTED IN TRENDING, In the News, Marvel