3 indie bands you need to check out 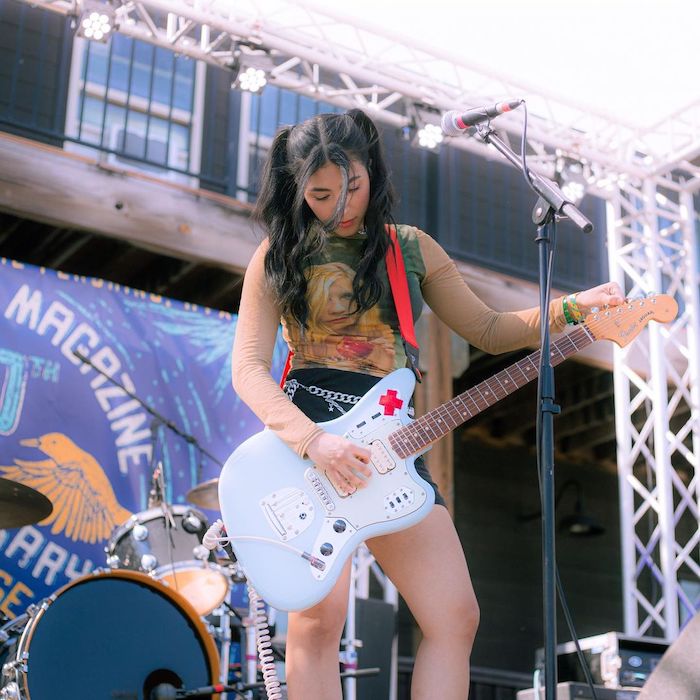 These bands don't yet have tens of millions of Spotify streamers, platinum record plaques or even a functioning tour bus at times, but they are still more than worthy of your attention. These indie-rock groups are up-and-coming, but you have to earn the bragging rights if you want to tell people you listened to them before they were "huge." We all love the greatest hits now and then, but read below to expand your music taste.

Originally from Los Angeles, the indie rock band started in high school as a duo consisting of Etta Friedman and Allegra Weingarten. After parting ways for college, Momma reunited in NYC and gained bassist Aaron Kobayashi Ritch, who also co-writes, produces and mixes the band's music. Their newest record, "Household Name," came out this past year and received well reviews for '90s rock comparison.

The band recently finished a short headlining tour, but they haven't taken any time off the road yet. Currently, they're supporting Surf Curse on the U.S. tour, and in the spring of 2023, Momma will open for Alex G in Europe.

Despite being from Ireland, the rock band Inhaler has a global fanbase. The band name comes from frontman Elijah Hewson's teenage asthma struggles. Even though they've been writing and performing at gigs since their teen years, it took a bit of time for them to gain real traction. Now, the band has a million monthly Spotify streamers and a new album on the way.

Inhaler is set to open for artists Harry Styles and Arctic Monkeys on their stadium tours in 2023 and will also be headlining their own world tour.

Song Recommendations: "These Are The Days," "When It Breaks" & "My Honest Face"

Pom Pom Squad recently headlined their tour "Death of a Cheerleader" and toured with artist Chloe Lilac. Despite the band's cutesy vibes, they are a true alt-rock band.

Slider and top image: @pompomsquad | All GIFs via Giphy