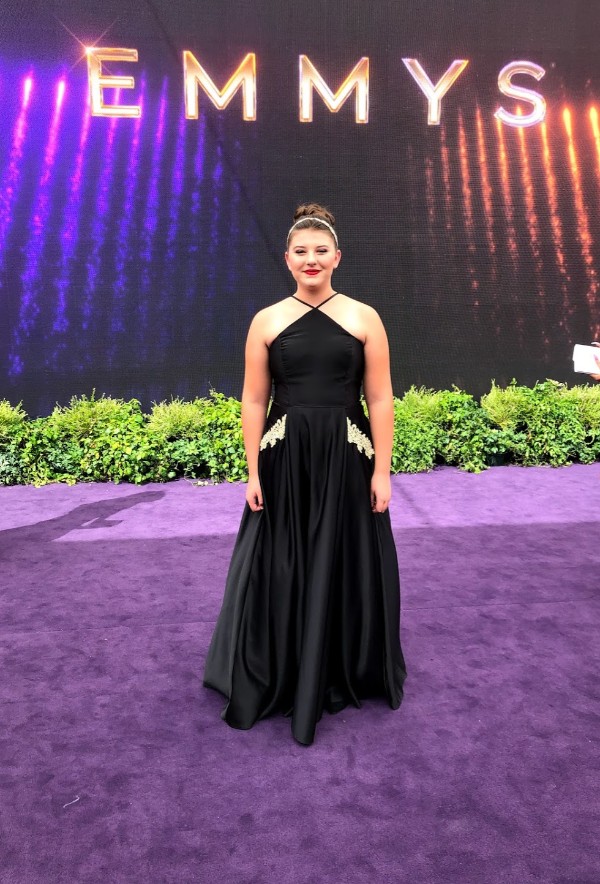 Mackenzie Hancsicsak’s path to tv stardom feels like something straight from the big screen. At eight years old, she nabbed the role of Young Kate in the hit NBC drama This Is Us, which has been nominated for just about every award you can think of, from the SAGs to the Emmys. The unbelievable part? It was her *first* professional audition.

Being an actress on television wasn’t always her dream. “Before acting, I actually did musical theater,” she shared during an afternoon phone call, professing a love for Broadway shows. “And then I always looked at tv and would be like, ‘Oh, wow, that looks fun!’ Like, ‘I would love to do that.’" 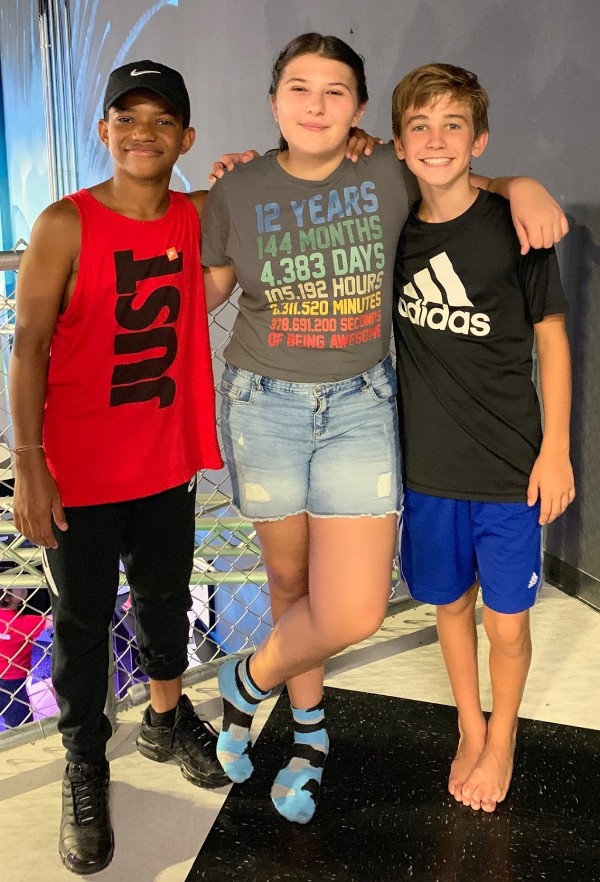 Now she has four seasons of This Is Us behind her and a fifth one airing this Fall. But Mackenzie, who just turned thirteen, is refreshingly down-to-earth about the whole ‘being on tv’ thing. Asked about her favorite moments from filming, she cites any scene with her on-screen siblings, played by Lonnie Chavis and Parker Bates. “I was raised as an only child,” she explains, “[but on set] I basically have two brothers.” 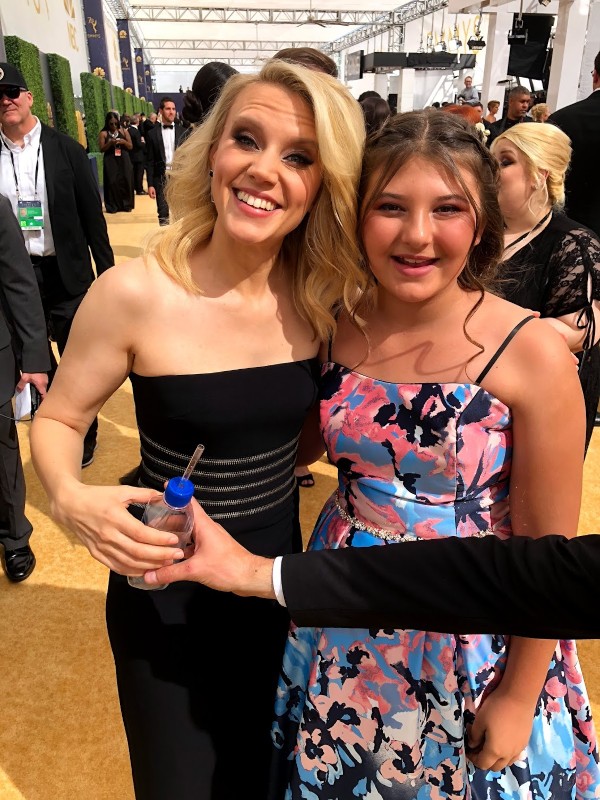 But her job isn’t all autograph signings and award shows. Recently, she did some off-camera work, lending her voice acting talents to Rapunzel’s Tangled Adventure. “That’s actually something I want to do more of, because I think that it’s fun that you get to watch [the animation] while you’re speaking,” she said, adding that the chance to show up in pajamas was a plus.

Like many of us, her life was put on hold when the stay-at-home orders were issued at the start of the pandemic. Mackenzie has spent her time baking (she just made an *awesome* rainbow layer cake), binge-watching Guy’s Grocery Games with her mom, and earning Girl Scout patches. 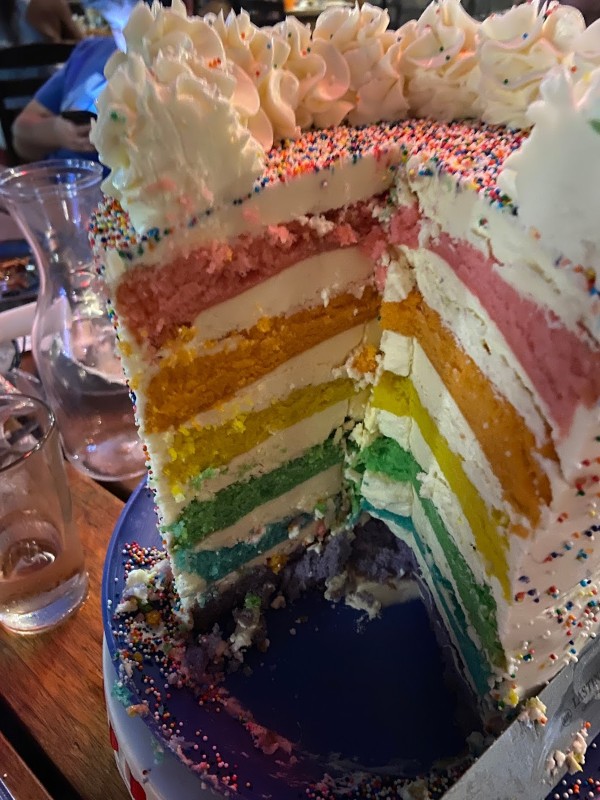 She’s also focused her energy on giving back, whether that means putting together bags of essentials for women in shelters or baking cupcakes to deliver to family and friends before a virtual bingo game, with proceeds supporting a local cancer center (more deets on that in the vid below).

On top of all that, Mackenzie’s also found time to upload weekly #sunnysunday videos on Youtube and Instagram. The installments cover everything from baking tutorials to at-home fashion shows, and they’re uploaded every Sunday.

Once you’ve watched some of the vids, feel free to comment what you want to see Mackenzie do next—she’s always open to suggestions.

Before we got off the phone, I asked Mackenzie if she had any advice for girls who want to pursue acting or another artistic career. She put it simply: “Go and try different things.” After all, her story is proof that you never know what will happen until you try.

Catch Mackenzie playing Young Kate on NBC's This Is Us, and watch more #sunnysunday videos here. Let us know which one's your fave on Twitter by tagging @girlslifemag!

All images courtesy of Mackenzie Hancsicsak.