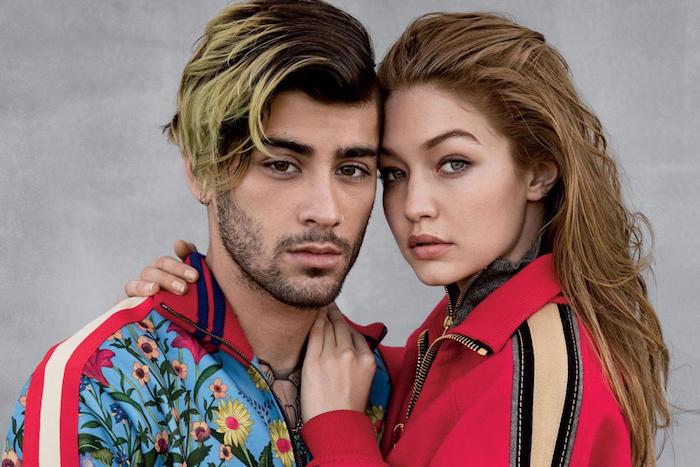 Zayn Malik and Gigi Hadid have decided to call it quits.

The 25-year-old musician and 22-year-old model have been taking the music and fashion worlds by storm together for the past two years, but the days of this power couple slaying on red carpets together are over.

Some are saying it's due to the career pressures on the two. They both have crazy busy schedules and, according to an article in The Sun, they had been drifting apart for some time.

On Monday night, someone close to the couple reported that they were officially broken up. Since there were so many rumors going around, Zayn tweeted this message today:

Zayn and Gigi started dating in November 2015. The couple had briefly broken up in early May 2016, but were back together by June. They have now unfollowed each other on Instagram, though the breakup seemed to be mutual and amicable.

How are you feeling about this couple's breakup? Let us know in the comments.