Hispanic Heritage Month runs from September 15 through October 15, and while we're always celebrating Selena Gomez for her success on screen, Demi Lovato for her body positivity, and Camila Cabello for her relatable songs, today we're shining a special light on five Latinas who paved the way in their industries.

Sonia Sotomayor
Sonia Sotomayor, captivated by the Nancy Drew mystery series and the television crime drama Perry Mason, knew she was destined to be involved in law enforcement. She beat all the odds and made history as our country’s first Latina Supreme Court Justice (you see what reading can do for you?!). Her autobiography, My Beloved World, is a must read. 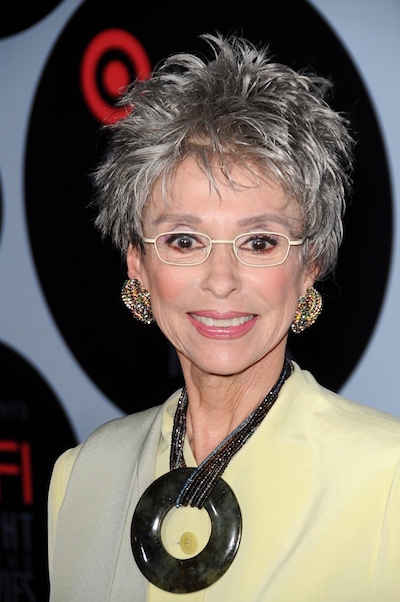 Rita Moreno
Puerto Rican actress and performer Rita Moreno is best known for her memorable role in the 1961 musical, West Side Story. Over 60 year later, Moreno is still bringing representation to the screen with her role as “Lydia” in the Netflix reboot One Day at a Time. The show follows a loving Cuban family that has open and honest conversations about immigration, mental health, sexuality and stereotypes. 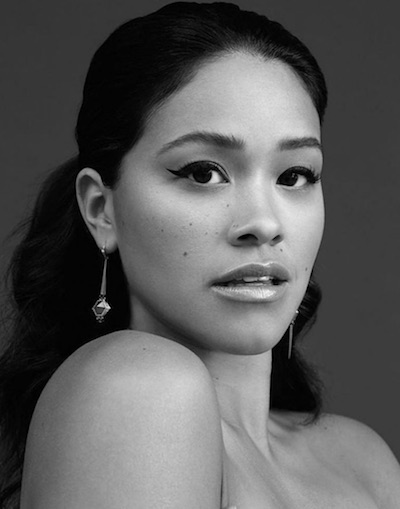 Gina Rodriguez-LoCicero
Gina Rodriguez-LoCicero, aka Jane the Virgin, has been a powerhouse advocate for the Latino community. She uses her platform to champion tons of causes, from the Hispanic Scholarship Fund to the National Bullying Prevention Center. In 2015, she launched her own lingerie line, Naja, and prioritizes her beliefs above profit. Many of Naja's employees are single mothers, and the company promises that "every child of a Naja garment worker receives books, school supplies, uniforms and all school meals paid by Naja." 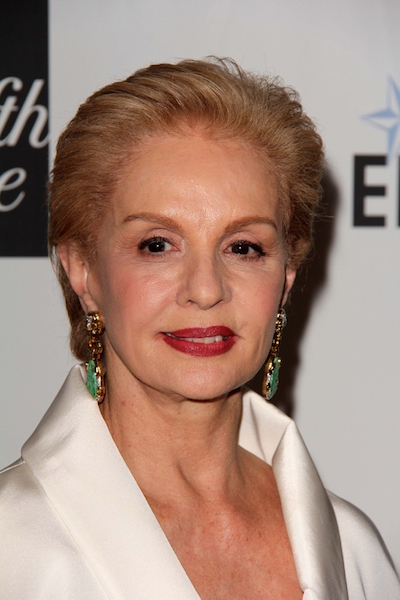 Carolina Herrera
This Venezuelan-American mogul started her career as a publicist, then later launched her own fashion line that has been booming for nearly 40 years. Her fans include countless celebrities and political figures—Michelle Obama has worn her designs many times! As she maintains her own business and spreads her legacy, Carolina is a role model for any future female CEO. 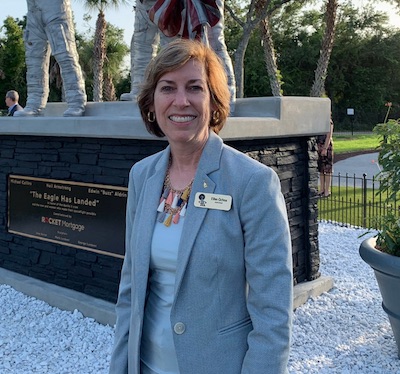 Dr. Ellen Ochoa
Dr. Ellen Ochoa was the very first Hispanic woman to travel to space, and is living proof that no field is off limits to strong women, no matter where you come from. She once stated, “I hope I continue to inspire our nation’s youth to pursue careers in science, technology, engineering, and math, so they, too, may reach for the stars.”

How are you planning to celebrate Hispanic Heritage Month?

Enter our Books We're Crushing On Giveaway for a chance to win the ultimate TBR pile. Click HERE for all the terrific titles!

Scientific Explorer’s 12 Days of Discovery is 12 days of fun. $20
CLICK HERE TO ENTER