My BF broke up with me. So why does he act like were still together? 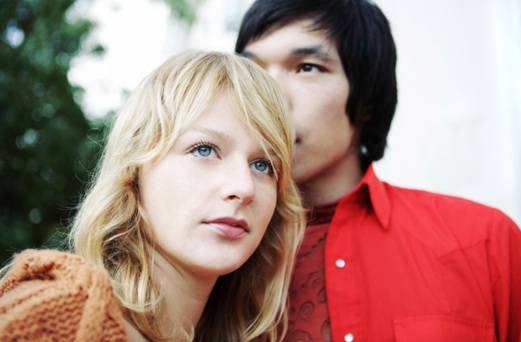 My BF broke up with me, but he still acts like he and I are in a relationship! Why is he acting like this?

His Answer: “Your ex is acting like that because he still likes you and he’s used to being in a relationship with you,” says Justin B., 17. “For a long time you were his best friend and the person he did everything with, and now he needs to figure out how to be single. He hasn’t processed that it’s over and things need to be different now. If you want him to stop you need to say something to him and tell him you aren’t together anymore.”

Decoded: Just because your BF broke up with you doesn’t mean he’s ready to completely forget about you. It’s hard to cut out talking to someone every day and focusing your life on them. He needs to focus his attention on something or someone else. But since he’s still clinging onto you, it looks like he hasn’t found that.

Your Move: Have a talk with him and let him know that it’s okay to be friends and on amicable terms. But—and this is the important thing—you two are broken up now and for him to go move on, he has to stop treating it like you’re still an item. It’s not fair to confuse you and hold you back by acting like you’re in a relationship.

POSTED IN guys, Dating, GL's best guy advice, dealing with a breakup, how to move on, ex boyfriend Q & A, weird guy stuff