Third time's a charm: Should you give him another chance? 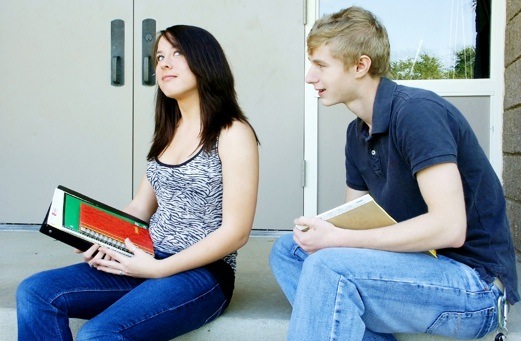 Okay, so this guy and I have dated twice, and he's a year younger than me. He dumped me twice for the same girl, and now they broke up for the second time and he wants me back. He seems to really like me this time, but my mom said not to trust him because he will just hurt me again. I really like him, though! Plus, he is sooo much sweeter this time! Another problem is that this next school year I will be starting high school, and he will still be in middle school, so I won't see him as much. But he lives across the street from me, so does this really matter? Help!

Hey girlie! So let’s address age diff first. The rule of thumb is no more than a two years between you two at this point in your life. But more importantly, you two should be around the same maturity level. If you’re comfortable being a little older, then I don’t see the problem with dating a younger guy. And it sounds like you won’t have an issue getting to spend time together.
However I think you should be a little hesitant to get back together with this ex. Sounds to me like you’ve been through this before. Is it really worth the risk to get hurt again? I am all for second chances, but third chances are tougher. If you’re set on giving him another chance, he really has to prove that he has changed, which I hope he has. Proceed with caution until he has really earned your trust back! He should be totally over the other girl before you let him back in.
Also, understand that your mom wants what she thinks is best for you and would never want to see you get hurt, so you can’t blame her for being unsure about this one. But if you’re really set on getting back together with him, you should take it very slow. Keep in mind that you’re going to be in high school soon, which will be an entirely new environment. You will be meeting lots of new people and experiencing new things so you might want a fresh start.
Love this post? You'll heart these too...
+ Snag your crush's attention before school ends

+ Still can't figure him out? Bill and Dave can help

SO CUTE! Score serious summertime style with our May giveaway! 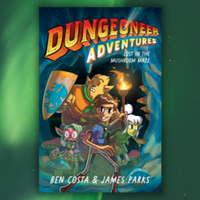