Why Rachel Zegler is *definitely* Hollywood’s next big star 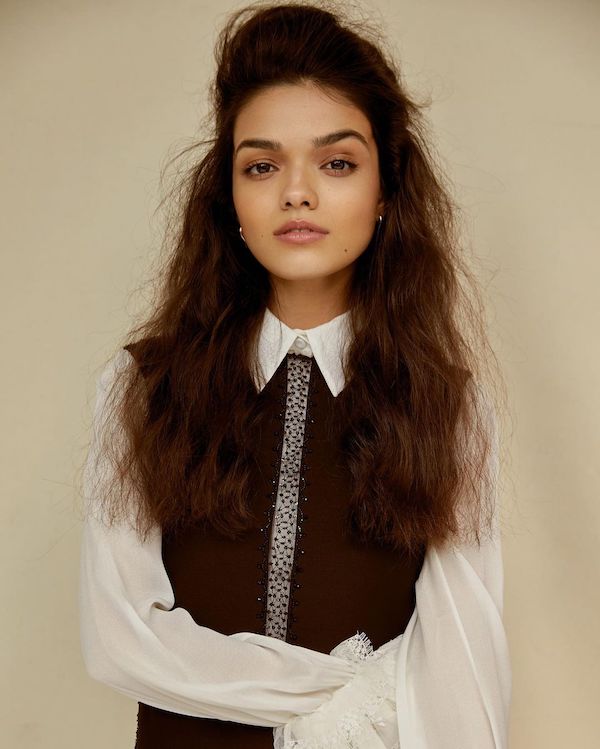 Meet Rachel Zegler. If you haven't heard of her yet, you'll definitely know her name by the end of the year. A 20-year-old New Jersey native, Rachel is an upcoming actress and singer with some *major* projects lined up for the next few years, including being a Disney princess. Here's everything you need to know about Hollywood's next big star.

If there's one thing you should know about Rachel, it's that this girl can *sing.* Her cover of "Shallow" went viral on YouTube back in 2018, racking up 3.1 million views—and for good reason. In fact, her cover was so good that people accused her of using autotune, to which Rachel clapped back with another video of her singing the song in an empty theater. She still posts on her YouTube channel, and it's a total gold mine for people who want to hear more of her.

someone: you use autotune😤😤😤😤
me: pic.twitter.com/9sPBkDj2kf

Not only can Rachel sing, but she's also a songwriter. She has one song "let me try" that was released in May this year. It's the opposite of her "Shallow" cover: a mellow, acoustic tune with soft vocals. So even though her career has just barely begun, we already know that she can do it all when it comes to singing.

She plays Maria in Spielberg's West Side Story

In 2018, when Rachel was still in high school, she responded to an open casting call on Twitter for Steven Spielberg's newest project: a remake of the musical movie West Side Story. Out of 30,000 applicants, Rachel was offered her *very* first movie role as the lead, Maria Vasquez. Given her killer singing skills, it's no wonder her first movie is a musical.

As Maria, Rachel is bringing Latina representation to the big screen. She's half Polish and half Colombian, and she's proud of it.

"As a Colombian-American woman growing up in this day and age, strong roles like Maria are so important," she wrote on Instagram. "To be able to bring that role to life—a role that means so much to the Hispanic community—is so humbling." 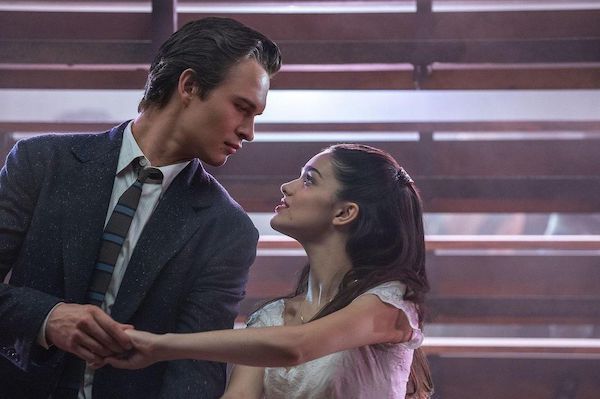 This also isn't her first time taking on the role of Maria. Rachel played the character in a community theater showing of West Side Story in 2017. She'll take her performance from the stage to the big screen when the movie releases in December. The cast includes Ansel Elgort and Maddie Ziegler, so if Rachel is starring alongside them, we know her star power is undeniably strong.

She has an upcoming role in the DC Universe

Rachel was cast in Shazam! Fury of the Gods as a mystery character that was kept under wraps until some videos from the set were released. Based on her costume, fans have speculated that she plays one of the daughters of Atlas. Regardless of what her exact role is, the fact that she'll soon have both a Spielberg film and a film from a major superhero franchise under her belt means she's on her way to becoming a big deal in Hollywood.

rachel zegler in her outfit for shazam fury of the gods pic.twitter.com/yc7PngCMDX

She'll be Snow White in the live-action remake

There aren't many people who can have "Disney princess" on their resume, but Rachel is now one of them. Disney is working on a series of live-action remakes including The Little Mermaid and Lilo and Stitch. For the Snow White remake, Benj Pasek and Justin Paul, the songwriters behind La La Land and Dear Evan Hansen, will work on the music, and Rachel will star as Snow White. It's not hard to imagine her as a Disney princess. She posted a mashup of "I See the Light" and "A Whole New World" on YouTube in 2018, which gives us a sense of what her princess vocals will sound like. And trust us, they're angelic.

The best part about Rachel is that even though she has all these major projects lined up, you can tell that she has completely normal theater kid roots. The earliest videos on her YouTube channel are just clips of her high school theater performances and casual videos of her singing with her ukulele. Looking at where she's headed now, it's safe to say that she's manifested *every* theater kid's dream. We can't wait to see what she does next.

Which of Rachel's upcoming movies are you most excited about? Let us know on Twitter @girlslifemag!