Zendaya is dishing on her breakup with her first love 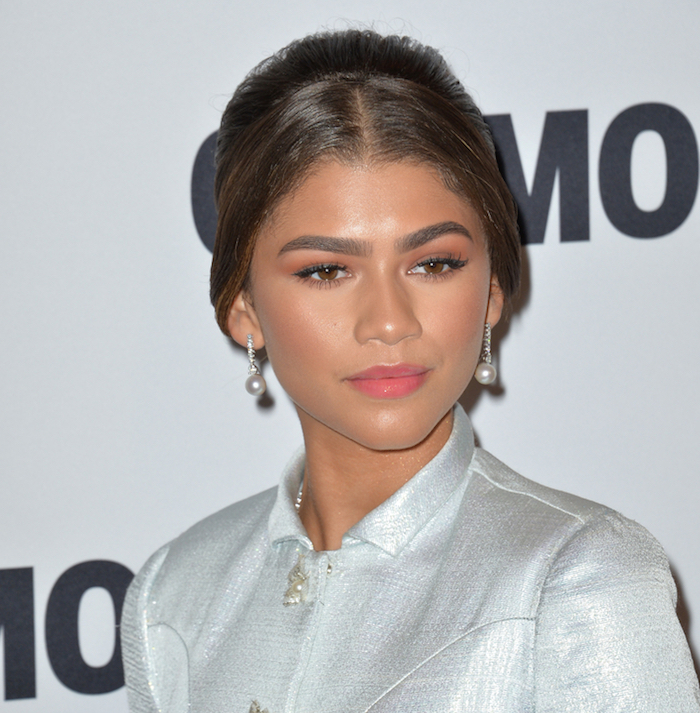 Zendaya just dropped some major truth about her recent breakup.

In her Vogue cover story, Zendaya admitted that she got dumped last spring. She and her ex-boyfriend—who she doesn't name—dated for four years until he dumped her just after gifting her with her dog, Noon. 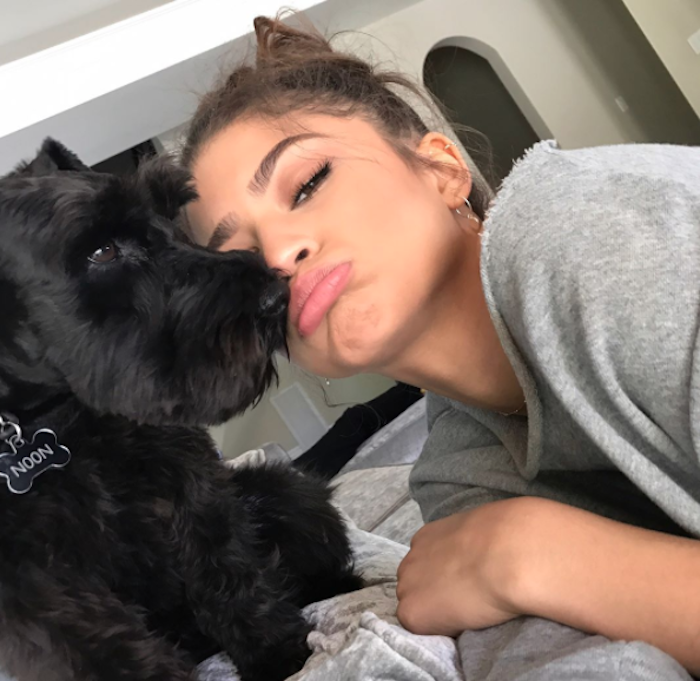 But being the boss lady that she is, she handled it was grace and a level head. About the break up, she told the mag, "It wasn’t a good ending. You know you’re OK in a breakup when your first thought is not, 'What did I do wrong?' It’s, 'That was the dumbest decision of your life, and you’re going to regret it forever.'"

Heck yes, Z! TBH, next time I go through a break up I'm calling Zendaya to give me a pep talk because this girl knows how to handle it.

What do you think of how Zendaya handled her breakup? Would you do the same? Sound off below.