The top 8 most inspiring girl power moments of 2017

As hard as it is to believe, there's only one month left before the new year, which means it's time for reflection. This year, there have been some tough moments for women and feminists all over the world. However, looking back, there have also been a lot of *amazing* successes that are worth celebrating.

Women have been making a difference and pushing positive change all year long. These inspiring ladies are making history—so let's celebrate the top girl power moments of 2017 and get inspired to make even more great changes in the new year. 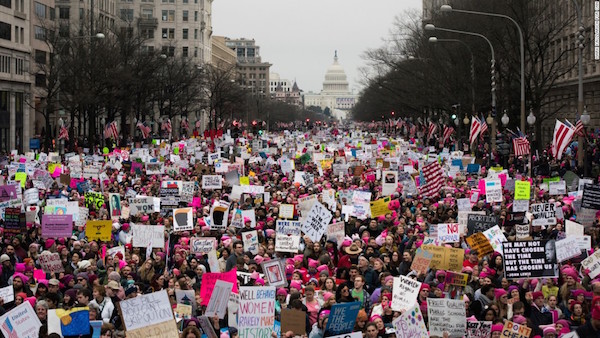 1. The Women's March makes history
Get this: The Women's March was organized by a panel of awesome women and became the *largest* single-day protest in American history (!!). Women from all over the country marched in solidarity for women's rights, as well as LGBTQ+ issues, environmental issues, immigration reform, healthcare reform, racial equality, freedom of religion and reproductive rights.

The march was organized in response to the election of Donald Trump, and showed that even after election results that not everyone was happy with, women could stand together and fight for activism and rights for all people. 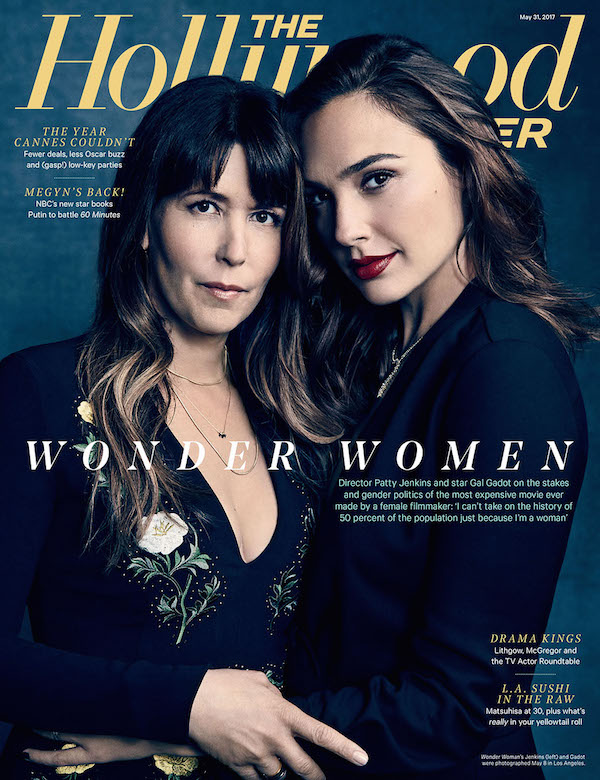 2. Wonder Woman hits box offices and smashes records
With the release of Wonder Woman, we finally got the female superhero movie we've been craving (after seeing Spiderman get remade 3 times). Not only does the film feature a female lead with superpowers, of course, but it's also the highest-earning superhero origin story film of all time? Yeah, that's right, Wonder Woman beat out all the guys!

3. MTV creates the first gender neutral acting award
This year, the MTV Movie & TV awards traded in their Best Actor and Best Actress categories for one, gender-neutral award for Best Actor. Emma Watson took home the award for her role in Beauty and the Beast, and dedicated the award to a more inclusive world. Check out her inspiring speech above.

4. Adele snaps her Grammy award in half for Beyonce
Talk about women supporting other women. When Adele won the award for Album of the Year for "25" (beating Beyonce's "Lemonade,"), she pulled a Mean Girls moment and snapped her award in half to share it with Beyonce. In her inspiring speech, she addresses Beyonce and credits her with empowering her and her friends, especially her black friends. Beyonce even mouths "I love you" to Adele. It's a must-see.

6. Pink makes an inspiring speech to her daughter
You may have seen this speech already circulating the internet because it went completely viral. At the 2017 MTV VMA's, Pink took home the Michael Jackson Video Vanguard Award. In her acceptance speech, Pink addressed a comment her daughter made to her about not feeling pretty enough. She tackles traditional beatuy norms and encourages all little girls to live their truth and feel comfortable in themselves, no matter what other people say.

7. Becca Longo receives a college football scholarship
Talk about breaking gender norms! An Arizona high school student recently signed with Adams State University in Colorado to play on their Division II football team as a kicker. Little did she know at the time, but she was breaking a record—Becca is the first woman to sign for a football scholarship at a Division I or II school ever. She is making history for all women, so someday, many more girls can hit the field. 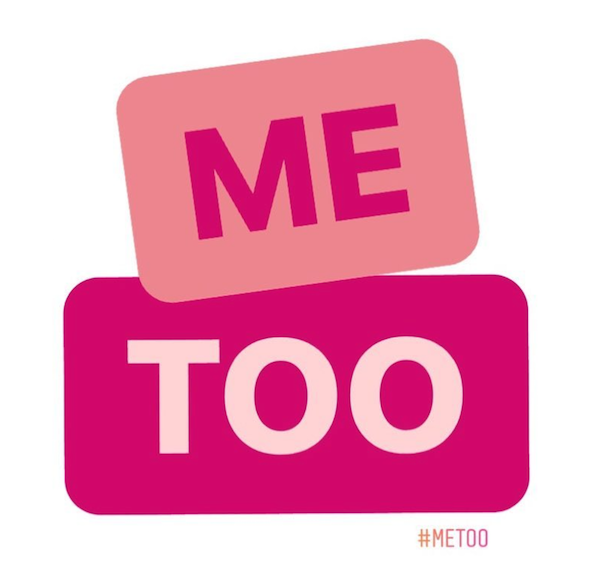 8. Women all over the country stand in solidarity with the #MeToo movement
After sexual assault allegations started making headlines in Hollywood, celebrities and women all over the country started sharing the hashtag #MeToo on social media to gain attention and shed light on how widespread sexual assault really is in our country. Many men were simply not aware of how prevelant and widespread this issue is, so woman all over stood together in an effort to make a change.

Which girl power moment is *your* fave? Tell us below!