#NewMusicMonday: Selena's "It Ain't Me" video is finally here! 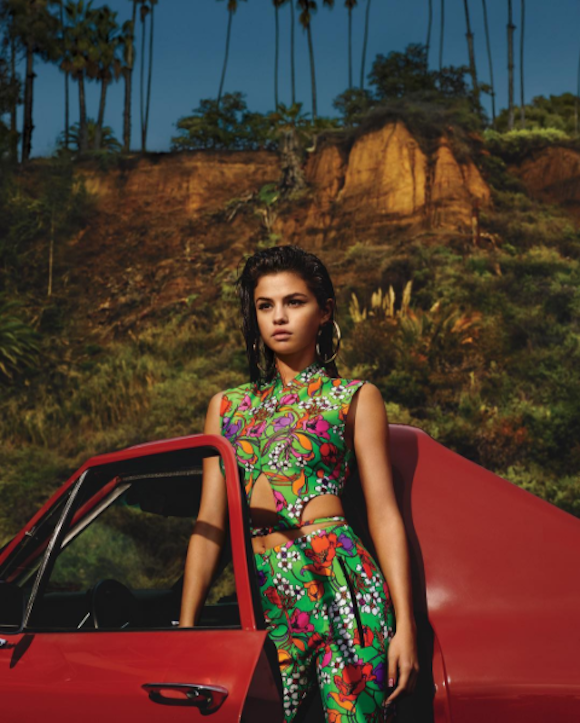 Enjoying your first week back after spring break? We've got the perfect mix of songs to get you back into the swing of things. This week, Alex Aiono's got a "Question" for you, Christina Grimmie will make you feel all the feels, Coin is making change and Selena Gomez is finally gracing us with "It Ain't Me" loveliness.

Alex Aiono's got a "Question"

We gave you the scoop on Alex last month when we dropped into one of his shows. Now, the YouTube cover genius has released yet *another* original song, "Question." Guess he really *was* releasing new music sooner than we thought...

Christina Grimmie's Side B EP

The late singer's family is continuing to honor her life by releasing three new songs and a reproduction of "I Won't Give Up," a song she performed on The Voice. The new songs are part of an actual album titled All Is Vanity that will be released on June 2, National Gun Violence Awareness Day.

Coin's sophomore album, How Will You Know If You Never Try

"Talk Too Much" is one of those songs that everyone's been talking about these days, and now the band behind the masterpiece, Coin, has just released an *entire* album full of danceable, fun tunes. How did they come up with the name of the album? Lead singer Chase Lawrence told GL it came out of a casual conversation with his bandmates, and it means "not fearing the inevtiable, but letting the inevitable inspire us and motivate us to do and try anything that we want to." Press play on their most recent banger, "Don't Cry, 2020," above.

Selena Gomez and Kygo's "It Ain't Me" music video

The video of the much-loved Selena and Kygo song is finally here—and it's v. emotional. We gotta say, though, the fashion in this video is incredible, and the lead actress looks a lot like Sel, no?

POSTED IN TRENDING, Must List, All Celebs, Selena Gomez,