Update: Perrie confirms that Zerrie is no more 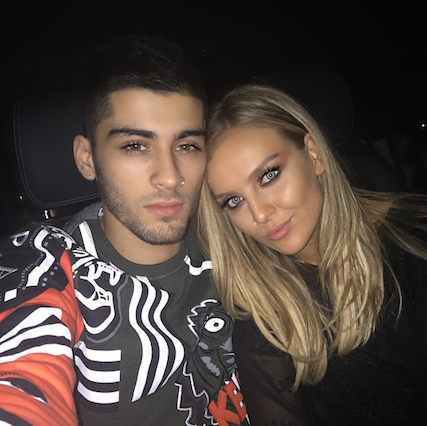 After One Direction's Louis Tomlinson finally addressed the baby rumors earlier today, we didn't think there could be any 1D news any bigger. It turns out we were wrong, though, since People just dropped another bombshell on us.

According to the mag, who also broke the (now confirmed) Briana Jungwirth baby story last month, Zayn Malik has officially ended his two-year engagement with fiancée Perrie Edwards. We know, we know: it feels like he just left 1D—reportedly in part so that he could spend more time with Perrie—and now he's already part of another split.

Sources are saying that the breakup happened two weeks ago and that Perrie has been devastated, despite the support from her BFFs and bandmates Little Mix, and we couldn't be more shocked. Sure, the two hadn't posted many pics recently, but they always kept their relationship pretty private.

Zayn and Perrie seemed like the real deal, especially considering all the time they'd been able to spend together since Zayn left the band. Unfortunately, it looks like it didn't do much good and both have turned back to their upcoming music projects instead.

Update: In her first interview since the news broke, Perrie confirmed to E! Online that she and Zayn are officially over, but that she's doing well even if she's not ready to talk about it. Still, it's clear the split is hitting her pretty hard—especially considering that some news outlets (like UK's The Sun) are reporting that Zayn didn't just dump Perrie, he dumped her over text message and hasn't talked to her sense.

Check out the video interview here.

Lucky for her, her girls have had her back every step of the way, and the break-up hasn't stopped them from having an awesome time poolside and exploring LA. 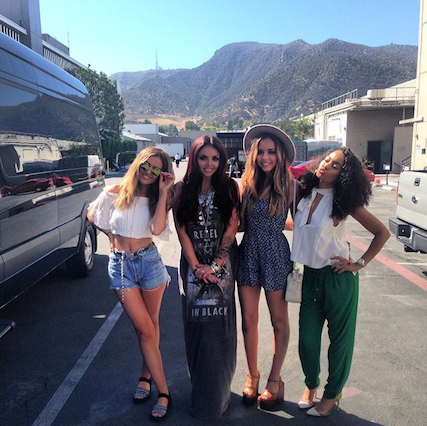 Are you surprised to hear the news about this breakup? Did you think Zayn and Perrie would make it down the aisle? 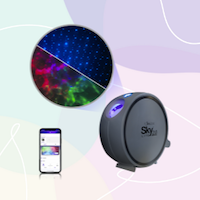