Feuding Friends at the Fair 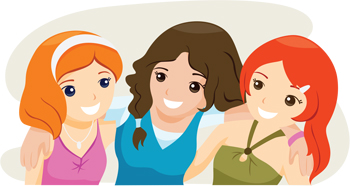 Every year our school gets out for a week for the fair. Well, my friends have planned to meet up, but two of my friends don't exactly get along with each other (ummm...they don't get along AT ALL). They're both going to the fair on the same day and staying all day.


It’s usually so much fun, but I don’t want them to get into a fight and ruin the whole experience. I love them both so much and just want us all to be friends.

In an ideal world, everyone would love everyone, every day would be sunny and we'd all be 5' 10 and a size 2. Unfortunately in reality that is soo not the case. You can't force your friends to be buddy-buddy, just like you can't force the frizz out of your hair when it rains. But on the upside, you can take several measures to prevent WWIII at the fair.


Have a chat with each friend, respectively, before the big day arrives. Let them know that, yeah you know that they can't stand each other, but let's not have that put a damper on what could be a crazy, fun time. I'm sure they want to have fun too and won't mind gritting their teeth for a few hours.


Make sure that you and your other friends keep distance between the two of them. For instance, you're going on a ride that can only hold two people. Grab one of the girls and ride with them. This will ensure that they won't be left riding with each other. If y’all are sitting at a bench for chow time, be thoughtful about the seating arrangements. Chances are, if they aren't left alone or stuck together, they'll be able to avoid battling it out on the field.


But hey, life is life and sometimes things don't always work out as planned. If there is some head on friction between the two, jump in and pull the other away. "Hey, I'm totally jonesing from some cotton candy, ya wanna come with?" or "Omg, I just saw the hottie from science class, let's go talk to him."


Also, this doesn't necessarily mean that you have to play babysitter all day either. These girls should be mature enough to put their differences aside for one day. If after all your efforts, your friends still insist on being difficult, walk away. Grab one of your drama-free gal pals and have a blast!

POSTED IN 411 on fighting with friends, group 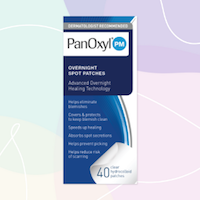