The scary side effect of social media on your body image 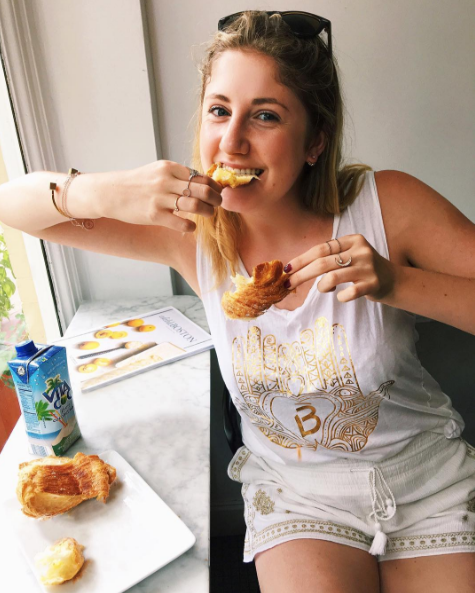 Whether we like it or not, social media is a *huge* part of our lives. Some people are more involved with it than others, but it's basically impossible to escape it and it's all too easy to get lost in it. Our lives seem so much different from the famous models, actresses and Insta-babes whose feeds we scroll through day after day, and it can really have an impact on how we view ourselves—especially when it comes to our bodies.

Beauty comes in all shapes, sizes and shades. But when you see the same body shape time and time again you might start to believe that that’s what the most beautiful or ideal body is. But the truth is far from that. It doesn’t matter how much you weigh, or what the color of your skin is—you are beautiful in your own way, even if your version is not reflected in the media.

That's a reality that Alexa Curtis understands *all* too well. The fashion blogger and entrepreneur recently chatted with us about her struggle with an eating disorder that stemmed from her experience in the modeling industry. As a teen, Alexa was severely bullied and dealt with depression for many years as a result of constantly comparing herself to what she saw online. Alexa explained, “[Social media] gives these girls who don’t necessarily have the 'perfect' life or body this unrealistic expectation that they should be that by the time they're 19, 20 or 21. And then they get there and that’s not what the reality is.” 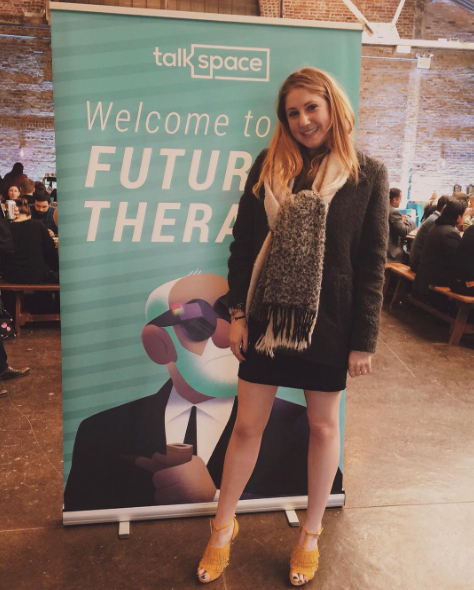 Alexa felt very strongly about helping teens, so much so that she started M.I.N.T (Media Impact and Navigation for Teens).

M.I.N.T’s goal is to open the discussion of social media and mental health (everything from depression to self-love to body image and more) in private and public schools across the nation. Many of these issues aren't talked about because they can be uncomfortable...but in order for the problem to go away, it has to be discussed. We can’t get rid of social media, so we have to adjust to life with it. That means accepting the good and the bad, and knowing how to tell the difference between those two things, notes Alexa.

How exactly do you do that? Focus on what is real, and that means accepting that your life and body isn’t likely to be like Kendall Jenner’s or Gigi Hadid’s. Alexa said, “My best advice is to start every single morning by really looking in the mirror and, instead of just picking apart every single inch of your body like I used to, just look in the mirror and see that you’re good enough. And after awhile if you start telling yourself something enough, then you’ll start to believe it.”

You can also seek out media that reinforces body positivity—surround yourself with positive imagery and unfollow the negative people, or those that make you feel poorly about yourself. And realize that needing or asking for help isn’t a bad thing. Sometimes ditching magazines or unfollowing negative influences isn’t enough and you need to talk to someone, whether it's a friend, a parent or a therapist, to work through whatever is bothering you.

Social media has more of an impact on your relationship with your body than you may realize, so it’s time to make note of that. There are a *ton* of upsides to social media, but there are also a large number of downsides. They key to not letting it control your body image is to recognize those negatives and work against them.

What's your opinion on how social media affects body image? Let us know in the comments!