Later skater! This meanie was the *worst* date 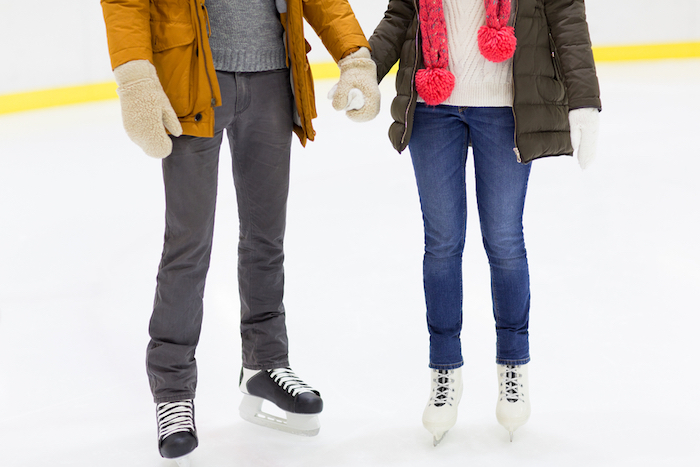 I had been crushing on a guy for almost a year, and I finally got the guts to ask him out! I decided to do it over text (to spare myself the in-person humiliation if he rejected me) and he said yes! We decided on ice skating. I envisioned a romantic afternoon spent skating laps around the rink, holding hands and warming up with some hot cocoa. We met at the rink and skated together for about five minutes. Then, he said he saw his friend and wanted to say hi. He left, and after about fifteen minutes he didn’t come back. I started looking around and didn’t see him. I decided to get off the rink and search the building. When I found him, he was with his friend eating nachos, drinking soda and watching cat videos. I walked over and asked him what happened, and he told me he wanted to spend time with his friend. Obviously, we haven’t gone out again.

You can wear this cute and sporty Nautica cross-body anywhere. $45
CLICK HERE TO ENTER