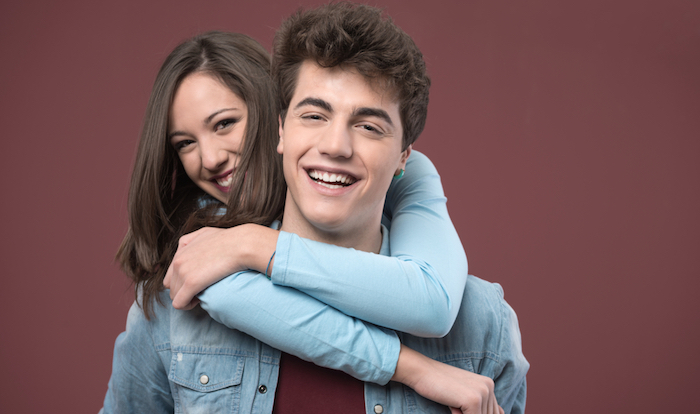 The day I sent a letter to my crush telling him how I felt was amazing. I asked my best friend to deliver it to him because I was too nervous to talk to him. Later at PE he didn't talk much to me, just glanced my way a bit, which made me think he was weirded out by the letter. All day I just kept wondering what he thought about it and could not stop talking about it with my bestie. I was pretty much left in the dark, until the *best* thing happened. I had included my number in the letter and he texted me saying, "Hey, I got your letter. Thanks, that means a lot ❤️." I almost died from happiness. We're still just friends, but I'm so glad I told him how I felt.

Enter our Books We're Crushing On Giveaway for a chance to win the ultimate TBR pile. Click HERE for all the terrific titles!