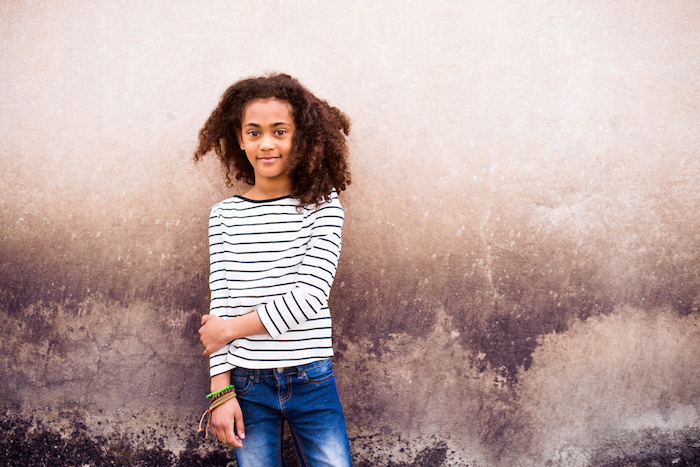 Here at GL, we've had our share of boy problems. Now that we're a little older and (hopefully) a little wiser, we wanted to take the chance to impart some of the lessons we learned the hard way. Read on for the 13 things we wish we knew when we were 13...

1. Just because a guy likes another girl doesn't mean that girl is better than you.
Maybe he’s into girls who play sports and you’re more of a theatre queen. Don’t get down on yourself because you’re not his type—you'll find a guy who likes you for you.

2. You never have to do *anything* you don't want to with a guy, even if you are dating.
If he’s mad when you say no, it may be time to rethink your relationship. You should only do what makes you comfortable and be with someone who wants you to feel safe and happy.

3. Never date a guy just because you feel bad saying no.
If you don't like him, it's not worth either of your time! Let him down easy and explain that you’d still love to be friends.

4. Boys aren’t mind-readers.
Feeling upset or frustrated? Sit down and have a real conversation about your feelings instead of ignoring his texts. He might not be picking up your signals, and you'd just be causing unneccessary drama.

5. Boys come and go, but girlfriends are forever.
Sure, you’ve heard this a million times and probably even have a t-shirt that says it, but it’s so true. Don’t take your gal pals for granted and leave them in the dust once you have a BF. After all, who’s going to be by your side with ice cream and a hug if you and your babe have a fight?

6. Playing games never ends well.
Playing hard to get or flirting with one guy to make another jealous may seem like a great plan of action, but trickery is never a good start to a relationship. The best way to land the perfect boyfriend is by being open and honest.

7. Dressing like you’re 25 won’t make boys like you.
Wearing tight, low cut tops and pounds of makeup will get a guy’s attention, but chances are they’ll only be enjoying the view and not actually you. Stay true to yourself and a boy who likes you for your personality will fall for you.

8. Never have serious convos over text.
Pick up the phone or meet up in person to talk about a fight or end a relationship. If you're mad, you’re way more likely to say things over text that you wouldn’t say over the phone or in person. The last thing you want is your boy putting your relationship on blast by sharing screen shots of your fight with all his buddies.

9. You may be totally head over heels, but not everyone needs to know.
Keep some of the special moments just between you and your bae. All your twitter followers do not care about an adorable “good morning” text that your boyfriend sent you. Also, some things are more romantic when just the two of you know about them.

11. Always check with a friend before you start dating her crush or her ex.
Maybe your crush has finally made a move and asked you out, but your friend has been eyeing him too. Before you and your new BF announce your relationship, make sure she’s cool with it. Keep your friend’s feelings in mind, too, and try not to rub the fact that he chose you in her face.

12. Just because all of your friends are dating doesn’t mean you need a boyfriend too.
You might be living the single life and loving it, but your friends keep trying to set you up with their boys’ friends. Or maybe you're jealous of their triple dates, but can't find a dude you dig. It's okay—just be patient.

13. Never give up something you love for a guy.
You really love playing on the soccer team, but your crush is looking for a partner for a robotics tournament and they’re at the same time. Don’t sacrifice what you love for a chance to chat it up with some guy. Instead, find another way to get to know that cutie better. 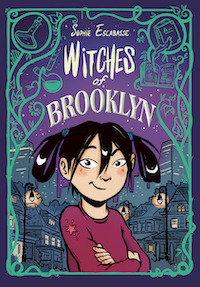