5 signs you need to dump him ASAP 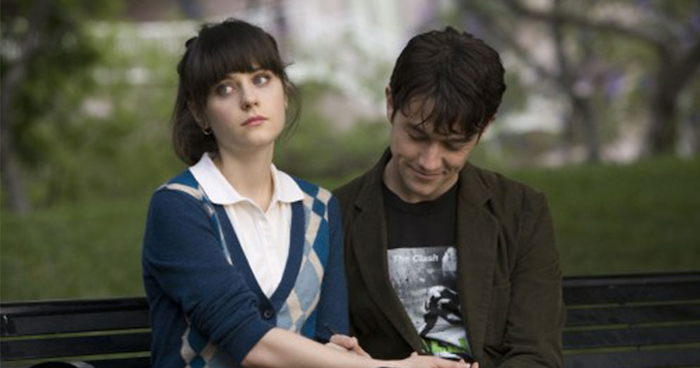 Sure, having a boyfriend can be super fun. The flowers, the cute messages and having someone to talk to 24/7 are some of the best things about BFs. But what happens when something goes wrong? Trying to figure out when it’s time to breakup is tough, so here are five telltale signs it’s time to dump that dude.

He’s a chronic liar
If you catch your guy in a web of lies more than once, it’s time to reconsider. If he’s OK fibbing about little things like what he did after school or who he was texting, who’s to say he won’t lie when it comes to the bigger things, too? Ditch this dude now before his web becomes too big.

He disses your friends
It’s time to take the phrase “sisters before misters” to heart. If you allow him to get away with dissing your buds, it’s a free invitation for him to diss you, too. Making sure that your boy respects your friends is super important or else you might end up watching Netflix by yourself on the weekends (not like there’s anything wrong with that).

He’s not a mama’s boy
If your boy doesn’t treat his mom, or sisters, nicely, then how do you expect him to treat you? It’s one thing if he teases his little sis about playing with Barbies, but if he ever starts to throw harsh words or is purposefully disrespecting his mother, it’s a clear indication you need to say buh-bye.

He’s a ghost
Is he texting you 24/7 and then MIA for the weekend? Do you guys hang out all weekend but he avoids you at school? If this is the case, then it’s time to set this dude free. By doing a disappearing act, he’s showing that he’s not 100 percent committed to the relationship, and you do not have time for that!

He’s a cheater
A cheater’s a cheater, no matter what they say. If your guy cheats on you once, dump him as soon as you can. Remind yourself that you deserve a cutie who will respect you and stay devoted. Don’t settle for anything less!

Is there something a guy has done recently that caused you to dump him? Share in the comments below.