3 signs your guy is lying 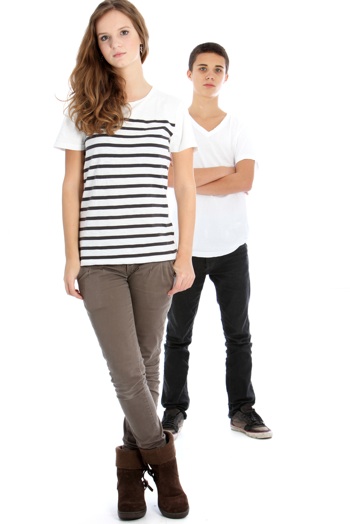 Get the feeling that your boyfriend’s acting shady? It’s easy to wonder if he is lying to you. Asking him about it might start a fight, especially if he’s telling the truth. But giving him the cold shoulder won’t settle anything. It can be a pretty sticky sitch when you’re trying to catch your guy in the act, so check out these signs to be sure if he’s telling the truth or he has something to hide.

He accuses you of lying, then gets defensive.

Sure, most people get defensive when they’re accused of lying, whether they did it or not. But if your boyfriend acts outrageously offended by your accusation, it’s a definite clue he’s lying. He might even turn the situation around to make it seem like you are lying. Listen hunnies: It isn’t you that’s breaking his trust—it’s him breaking yours.

He just won’t be himself.

Chances are, you’re pretty in tune with how your boy acts in certain situations. If you recognize a change in his behavior, this is a sure sign that he could be lying to you. Let’s say he’s usually he’s so open and spills everything, from his soccer stats to his video game night with his crew. But nowadays he just seems to be shutting you out. The best thing to do is ask him what’s wrong. If he denies it, it could be the guilt that’s getting to him.

He’s not giving you details.

No girlfriend is wrong for wanting to know what her boyfriend did last night. So, calmly ask him some questions about what he did or who he was with. If he has nothing to hide, he’ll be happy to share all the details about what him and his bros did. If you catch him stumbling over his words, or his story just doesn’t seem to add up, it’s probably because he can’t give you the real deal. Watch out for those long pauses too. That’s a sign that he’s trying to think somethin’ up really quickly. Not good!

Remember: If you find out he was lying about something big (think: cheating, drinking or doing drugs), take that as a big sign to move on. On the other hand, if you decide to stay, it will be tough. He’ll have to work hard to regain your trust. It’s up to you to decide if it’s worth the risk.

+ Hundreds of tips to get (and keep) his attention

+ Real guys reveal what your crush is really thinking 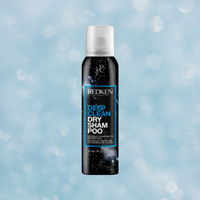