Buh-bye, guy! 8 signs he's not worth your time 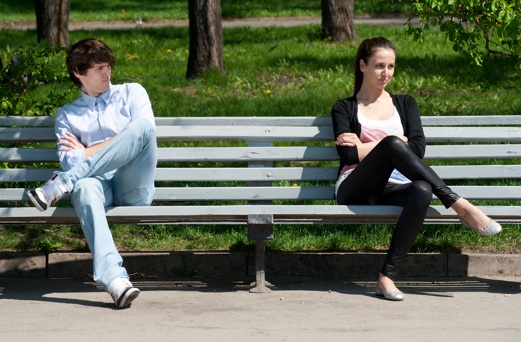 You’re crushing on the owner of the locker right next to yours and you’re dying to make a move, but before you make any hasty decisions check out these signals that say he’s not worth the extra time spent in front of the mirror.
He tries to change you. You shouldn’t want anything to do with anyone that tries to change who you are. If you’re team Jacob, don’t let someone force you into being team Edward! If your crush is really into you then he should be crushing on everything about you. Period.
He makes promises he doesn’t keep. Forgetting to shoot a quick goodnight text is one thing, but if he’s constantly breaking plans you guys made together then it’s time to say sayonara.
He only talks to you over text. We’ve all been that girl with the silly smile on her face after reading a cute text from our crush, but if that’s the only way he communicates with you—he’s not worth it. Face to face conversation is key when it comes to building a relationship.
He flirts with EVERYONE. If he’s putting the moves on every girl in homeroom that’s one huge red flag that says “not boyfriend material.”
You’re always the one initiating conversation. Constantly having to start the conversation (and keep it going) is exhausting! If he’s not putting in the effort, neither should you.
He ignores you in front of his friends. If you become strangers every time his best buds are around it’s time to move on because if he prefers blabbing about basketball more than he likes hanging with you, he is so not worth the effort.
He doesn’t like your friends. Your girls are the one’s who have always got your back and if a guy can’t accept them then you can’t easily accept him.
He doesn’t make you smile. The bottom line is: your crush should make you happy, and if he isn’t then it’s time to send him packing! 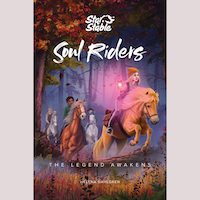