Fall in love with these swoon-worthy reads...then *win* them all! 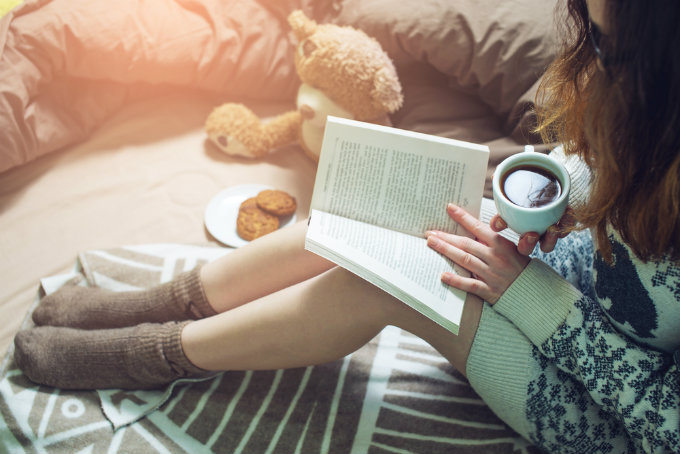 From a box of chocolates from your bestie to a sweet card from your mom to an adorable snap from your crush (fingers crossed!), you're *definitely* feeling the love this season. So consider this your Valentine's Day gift from the GL gang. We're giving away the reads we're hearting lately to five lucky girls. Peep our top picks below, then scroll down to enter to win. Good luck! 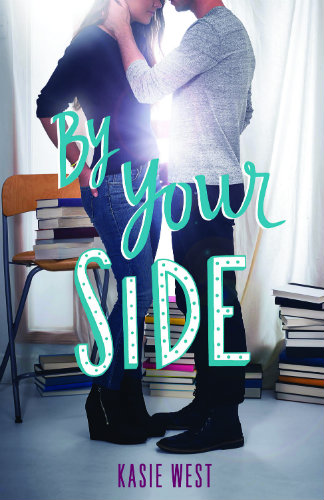 A love story for book lovers
Good girl Autumn and bad boy Dax form a surprising connection when they're locked in the library for a weekend in this heartwarming new romance from Kasie West.
bit.do/byyourside 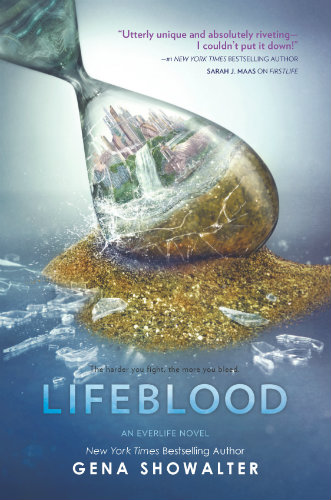 Firstlife is over. Her everlife has begun.
Ten has chosen her side. Now, as war between the realms rage on, she must face the consequences of her decision. But expectations are high...and the competition could be more than she bargained for.
bit.ly/Lifeblood-AnEverlifeNovel 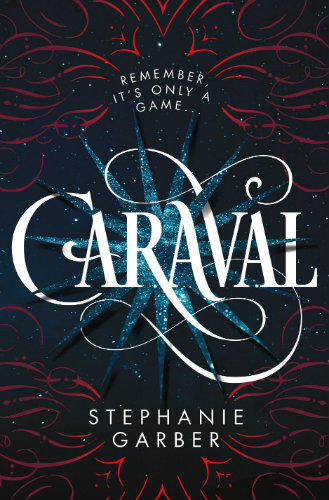 Remember, it's only a game...
A sweeping tale of two sisters who escape their ruthless father when they enter the dangerous intrigue of a legendary game.
caravalbook.com 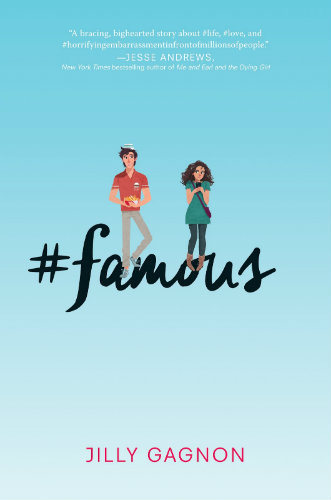 Fame and love—fleeting or forever?
When an innocent photo of her crush goes viral, Rachel finds herself in a whirlwind of fangirls, haters and french fry bouquets. Can real emotions survive insta-fame?
bit.do/hfamous 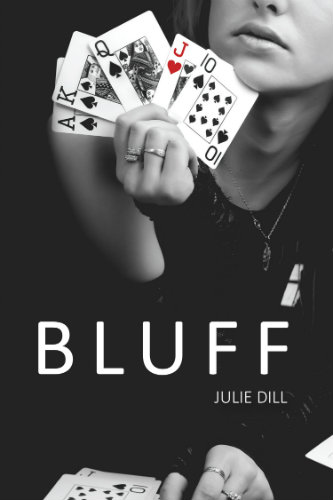 Good gamblers know when to fold
Chelsea is seventeen and completely broke. To score some fast cash, she sneaks into a casino and wins big at poker. But will someone see through her bluff?
amberjackpublishing.com/bluff_launch 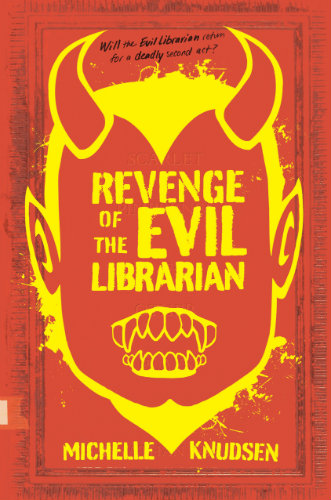 Will the evil librarian return?
In this sizzling sequel, the stage is set for a fiendishly dramatic summer at theater camp for Cynthia and her boyfriend, Ryan. With no demons at all. Right?
candlewick.com/revenge 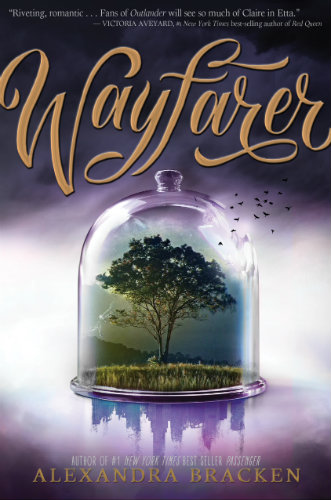 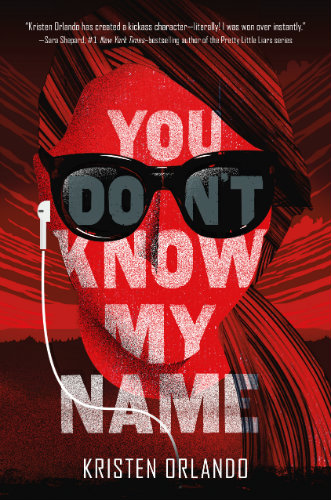 Fighter. Faker. Student. Spy.
Reagan is used to changing identities overnight and pushing away anyone who gets close. Trained in mortal combat her entire life, she is expected to join the most powerful top-secret agency in the world. But falling in love was never part of the plan.
swoonreads.com 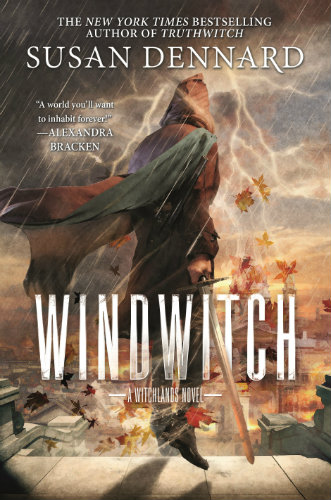 Sometimes our enemies are our only allies
Separated, the heroines ally with former enemies in order to find each other and survive in an increasingly hostile land in this exciting sequel to New York Times best-selling Truthwitch.
thewitchlands.com 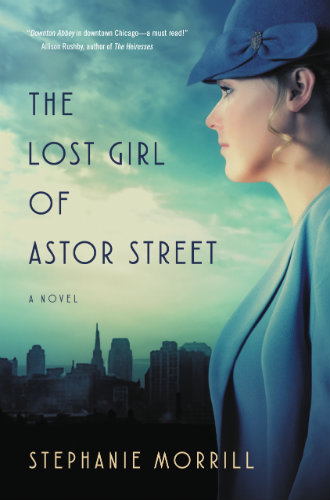 A 1920s mystery to solve
18-year-old Piper Sail searches the dark underbelly of 1920s Chicago to solve the disappearance of her best friend.
bit.ly/LostGirlGL 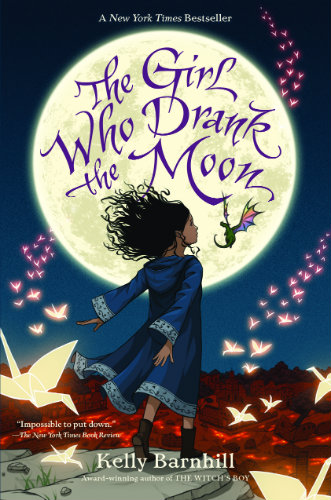 Can Luna keep her magic under control?
A young girl raised by a witch—along with a Swamp Monster and a Perfectly Tiny Dragon—must unleash the dangerous magic buried deep inside her in order to save her life, her family...and the community that once left her to die.
bit.ly/girlwhodrankthemoon 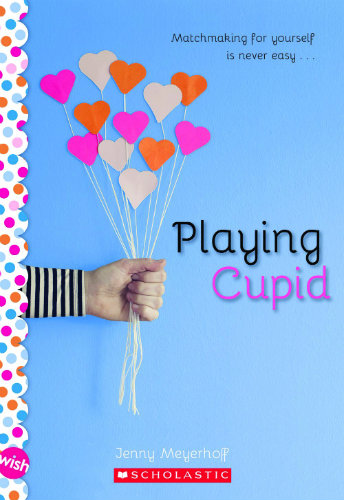 Matchmaking and secret admirers...
Clara Martinez is an expert matchmaker for her classmates—but things get complicated when she learns she has her own secret admirer! Can Cupid Clara get the courage to fall in crush? Read the first chapter of Playing Cupid for *free* at the link below.
scholastic.com/wish

Ready to win? Press the button below to enter as many times as you want between now and February 28, 2017. **This contest is now closed. CLICK HERE to find out if you're a winner!