5 classic mystery books you *have* to read before school starts

Back-to-school season is approaching, but summer isn't over yet! With summer comes reading, and these mystery books are perfect reads if you want to search for clues as you relax by the pool. These five classic young adult mysteries are sure to challenge your puzzle-solving skills. This list includes books that were published over the span of nearly 40 years, with a mixture of older and more modern classics. You'll be so entertained, you probably won't put these books down until school starts. 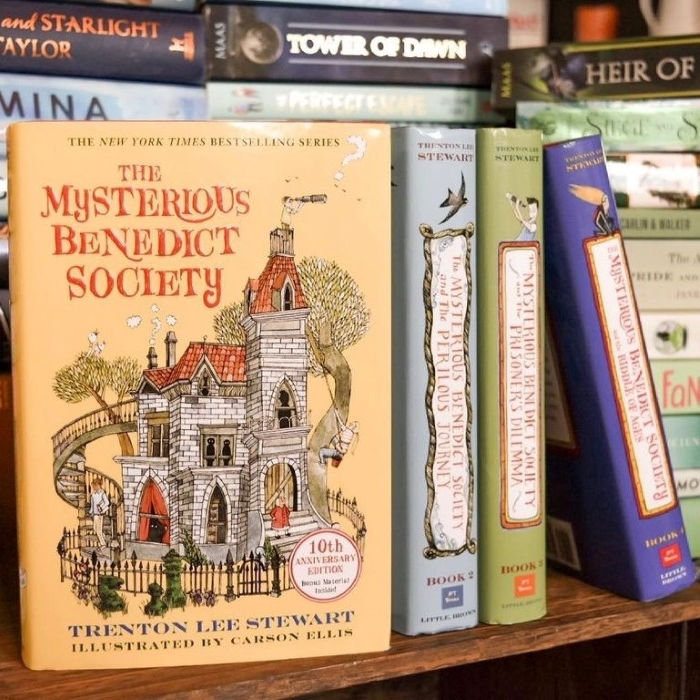 The Mysterious Benedict Society is the first in a four book series by Trenton Lee Stewart. The book centers around a group of four kids with amazing talents and extraordinary puzzle-solving knowledge who get involved in a mysterious secret society with the goal of stopping an evil plot. This classic mystery book was first published in 2007. The book was recently adapted into a television series that can be watched on Disney+. 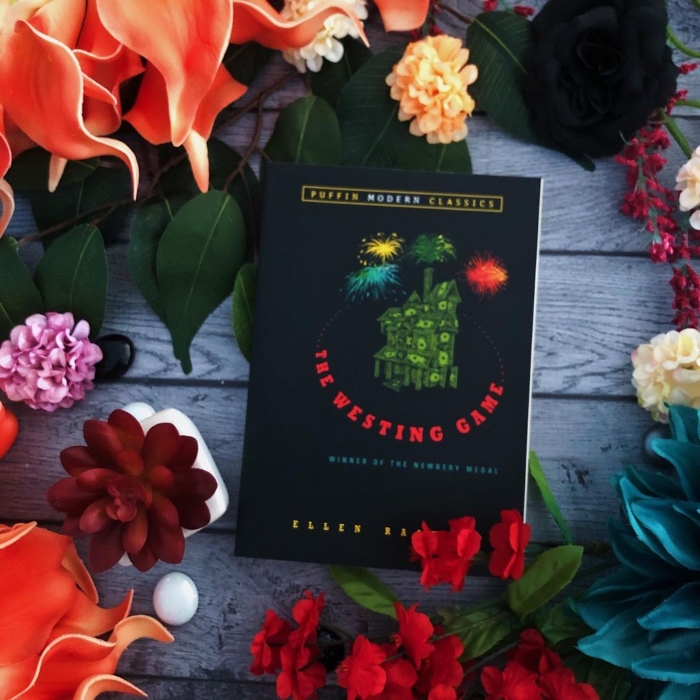 The Westing Game is about as classic as classic can be. This read, which won the Newbery Medal, was published in 1978 and written by Ellen Raskin. The book centers around the tenants of the apartment building Sunset Towers. The tenants get swept up in a murder mystery and a race to claim a mysterious fortune, all centered around wealthy Samuel Westing.

The Name of This Book is a Secret 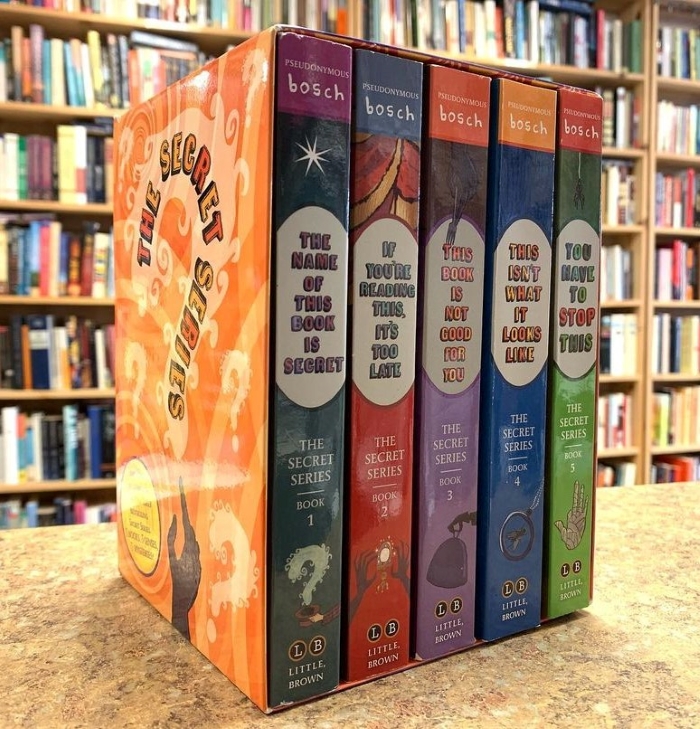 The Name of This Book is a Secret is a fun, easy read for the summer. If you're looking for a mystery book that's engaging but not dense, then look no further. The book was originally published in 2007 and is the first in a five book series by Pseudonymous Bosch. The book follows two kids who investigate the mysterious death of a magician and unearth several secrets of his past in the process. 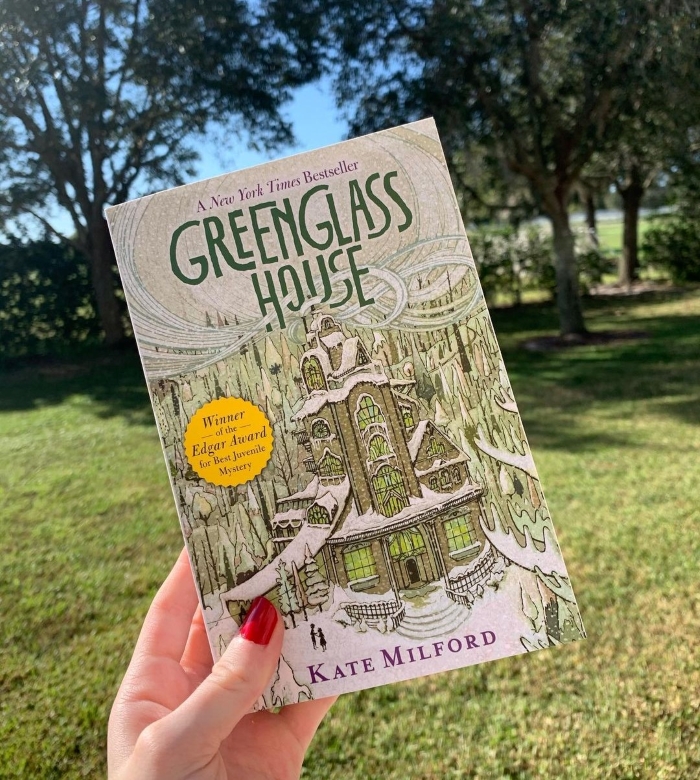 Greenglass House is a fantastic mystery book set in the most mysterious place imaginable: a smugglers' inn. The book follows 12-year-old Milo as he searches for clues to try and find who is responsible for several thefts that occur at the inn. The book is by Kate Milford and is a modern classic, with an original publication date of 2014. 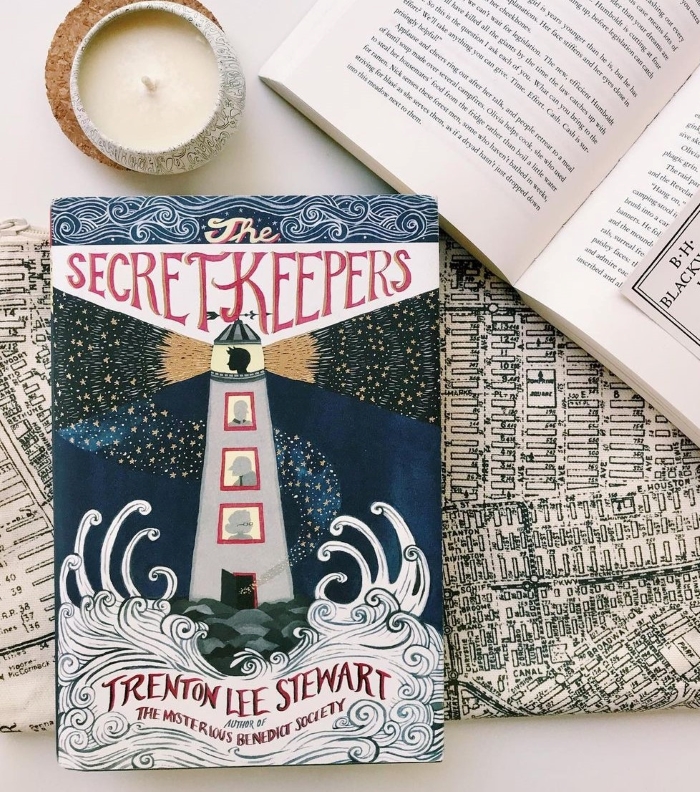 The Secret Keepers is another binge-worthy read by Trenton Lee Stewart. The book is the most recent classic on this list, having been released in 2016. The book follows Reuben, a boy who finds an exceptional antique pocket watch that ends up taking him on a life-changing adventure. If you love The Mysterious Benedict Society, you have to read this book.